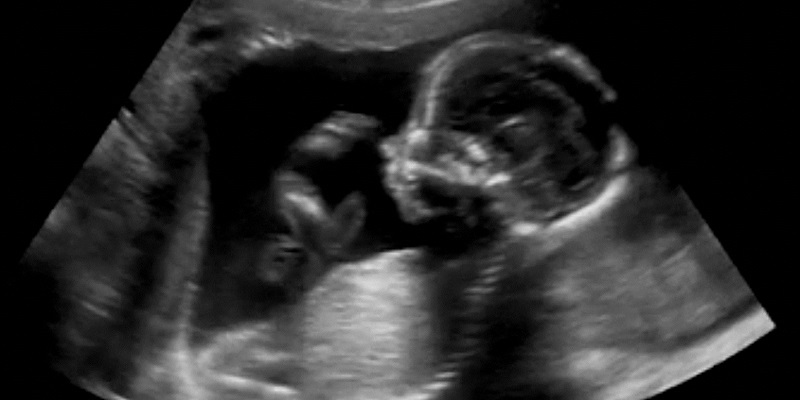 Impact is at the heart of all the food and nutrition research we undertake at Leeds. We aim to use our food science and nutrition knowledge and expertise to improve the quality of the food we eat and understand its impact on our health.

This research, led by Professor Janet Cade, was a Caffeine and Reproductive Health (CARE) study to determine the safe upper limit of caffeine consumption in pregnancy.

Animal studies had previously suggested that consumption of caffeine during pregnancy has the potential to harm the developing foetus. Research in humans had proven inconclusive, so the Food Standards Agency commissioned Professor Cade and her team to conduct the CARE study.

Professor Cade developed a validated caffeine assessment tool which was designed to record habitual caffeine consumption before and after pregnancy and from all potential dietary sources and over-the-counter drugs, not just from coffee or tea, as in many previous studies.

Another member of the team, Alastair Hay, developed a novel saliva for determining the half-life of caffeine, which enabled the team to take into account individual variations in metabolism.

The study recruited a total of 2635 low risk, pregnant women between 8-12 weeks of pregnancy who recorded total caffeine intake from four weeks before conception and throughout pregnancy as well as potential confounding factors such as alcohol and smoking, with nicotine concentrations confirmed with saliva cotinine tests.

Our results and impact

The study showed that caffeine consumption throughout pregnancy was associated with a significantly increased risk of foetal growth restriction as defined by customised birthweight centile (taking account of factors such as maternal height, weight and ethnicity), and adjusted for alcohol intake and salivary cotinine  concentrations.

Women with caffeine intakes of 300mg/day or more had a 40% increased risk of having a growth restricted baby compared with those with intakes of less than 100mg/day. Caffeine consumption of 200mg/day was associated with a reduction in birth weight of about 60-70g, a similar size of effect to that seen for alcohol intake in pregnancy.

The study also found a strong association between caffeine intake in the first trimester and subsequent late miscarriage and stillbirth. As a result of this study, and a review of previous evidence, the Food Standards Agency issued new advice to pregnant women to limit their daily caffeine intake to below 200mg/day.