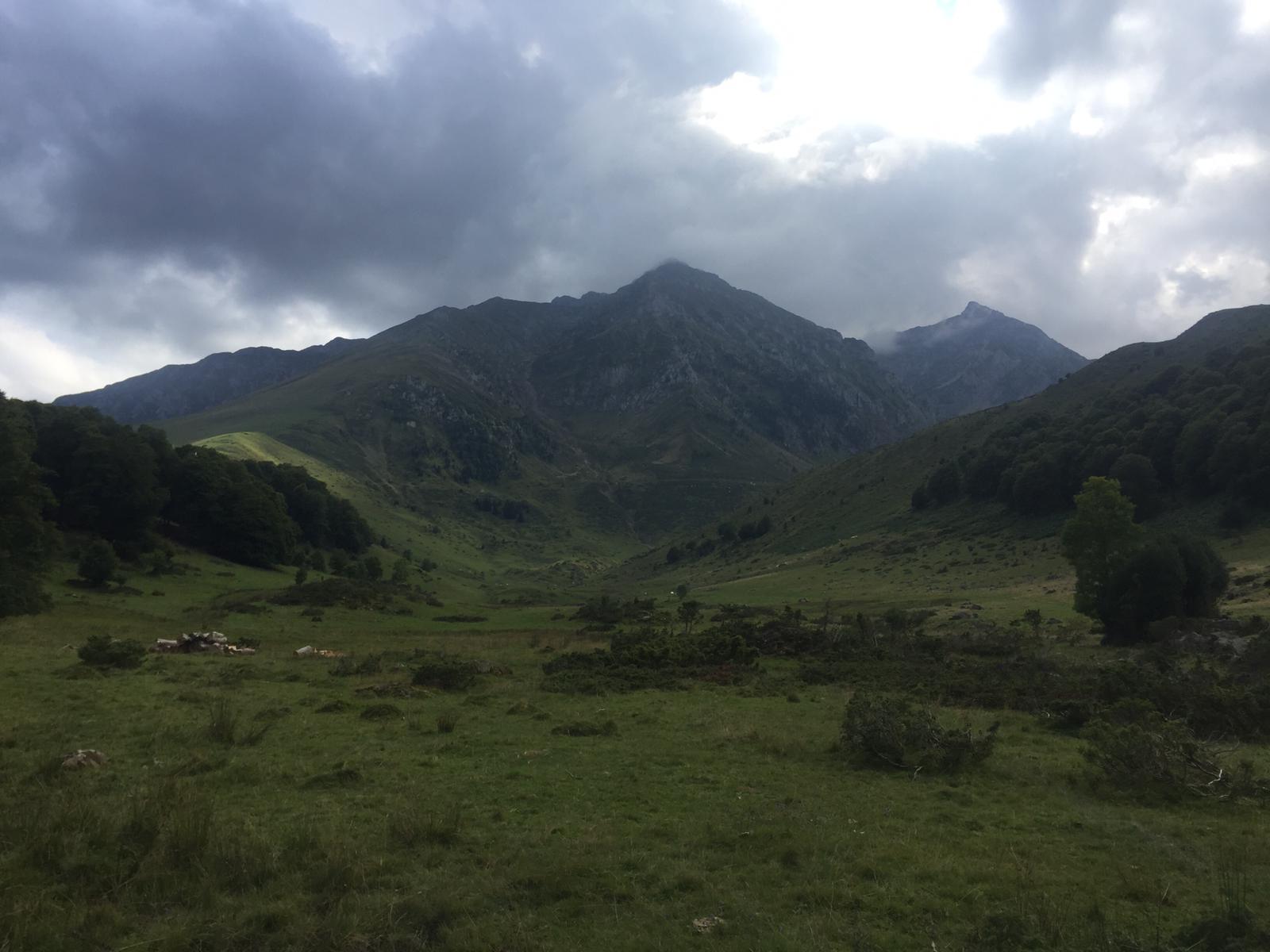 Many of Europe’s national parks pose a unique challenge to conservation work, as they are not just historically wild and contested places, but are also sites of more recent geopolitical disputes. Understanding the role these parks play in local perceptions of place, identity, species movements, and human rights of access involves conservation as refracted through multiple languages and cultures: it requires, in short, a humanities-based as well as a scientific-managerial approach.

Featuring a team of six researchers, three based at the University of Leeds and three at Ludwig Maximilian University (LMU) Munich, this project aims to apply interdisciplinary perspectives derived from a new field partly pioneered at Leeds, conservation humanities, which examines the humanistic aspects of biodiversity loss. These perspectives will be used to consider the past, present, and future of four of Europe’s most iconic national parks: Wadden Sea National Park, Pyrenees National Park, and Bavarian Forest and Sumava National Parks.

The primary investigator Graham Huggan is a professor from the School of English at the University of Leeds.