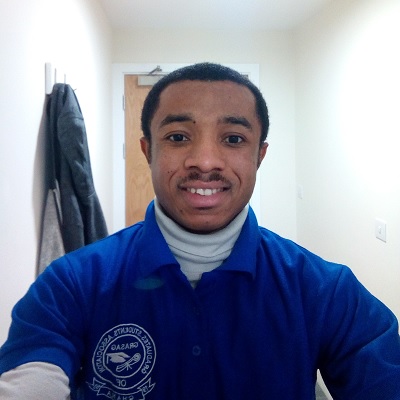 Fishermen at sea are warned by hoisting red flags if there is going to be a storm at sea. We’re looking at developing a mobile app for issuing all these warnings - that would really have the potential to save lives.

Michael Baidu is a GCRF SWIFT-funded PhD student in the Faculty of Environment, working on 'The Understanding and Prediction of High Impact Weather Systems over West Africa' with Drs Juliane Schwendike, John Marsham and Caroline Bain (Met Office). Before coming to Leeds, he trained as a meteorologist with the Ghana Meteorological Agency.

Compared to mid-latitude regions such as Europe, where weather systems tend to range over 1,000 km, weather prediction in Africa is a considerably more complex and intricate business. Short-range forecasting, such as “nowcasting”, is far more difficult - although the African SWIFT project is making significant steps toward improving it.

“Because of the small scales, West African systems are difficult to resolve in traditional climate models,” says Michael. “You end up with a lot of errors that make prediction difficult, and these can significantly affect the economy of a region. If forecasters can do a better job it will help to reduce these impacts, and that’s what my research focuses on.”

For Africa, forecasting is not just about whether tomorrow will turn out sunny or chilly. Extreme weather events like storms and droughts can ruin harvests, endanger the lives of people at sea, and disrupt travel.

How nowcasting can save lives

“In Ghana, one of the main industries we provide our services to is aviation - we provide Terminal Aerodrome Forecast (TAF) as well as takeoff and landing conditions and they are updated frequently, every six hours,” he says.

“So improving nowcasting has a really significant impact. Fishermen at sea are warned by hoisting red flags if there is going to be a storm at sea. We’re looking at developing a mobile app for issuing all these warnings - that would really have the potential to save lives.”

Understanding the structure and characteristics of these small-scale weather systems will go a long way to improving future forecasts. Michael analyses a combination of satellite data and samples of historical data from 1985 to the present day, placing convective systems, or thunderstorms, into different categories based on lifetime and speed.

“I look at how long they’re living, how fast they’re moving, and then investigate the environmental factors that influences the characteristic lifetimes and speeds for these storms,” says Michael. 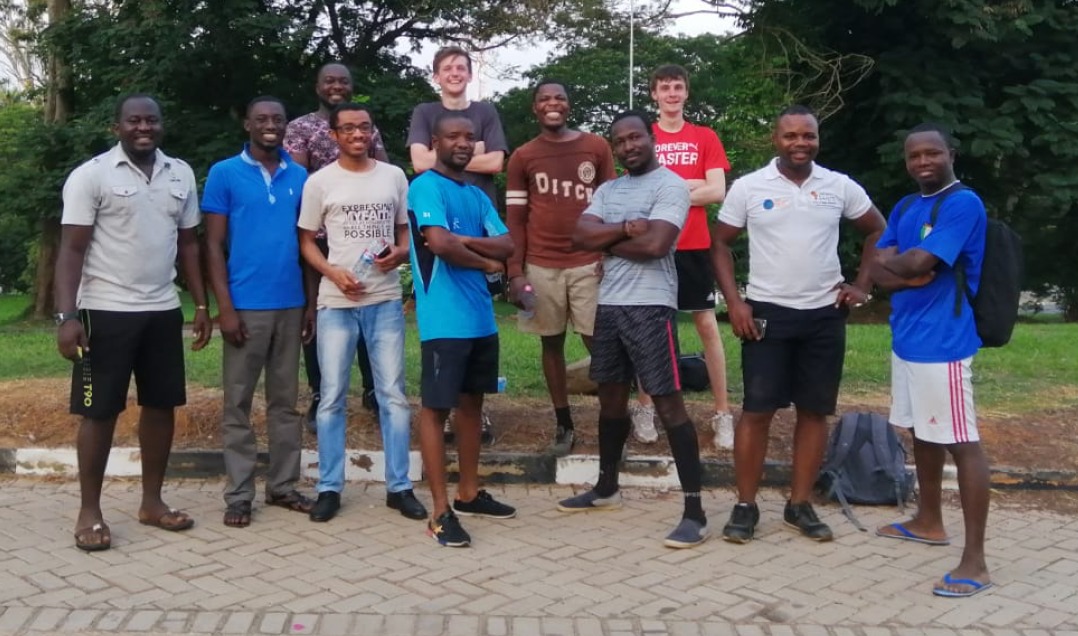 Giving forecasters the tools they need

Coming from Ghana, where he studied for his bachelor’s and Master’s degrees in Meteorology and Climate Science, Michael is well aware of the challenges local weather forecasters face. On top of the inherent unpredictability of West Africa’s weather, essential tools for modern forecasters such as fast internet connections and powerful computers can be scarce.

“One of the things SWIFT is doing is to involve universities in the project so they can share resources and help to bridge this gap,” adds Michael.

“The training for forecasters in Ghana is good, but the lack of infrastructure means it’s harder for them to get hands-on experience - performing experiments and understanding weather systems. Having a solid understanding of the science behind the evolution of the weather systems is so important for the work we do.”