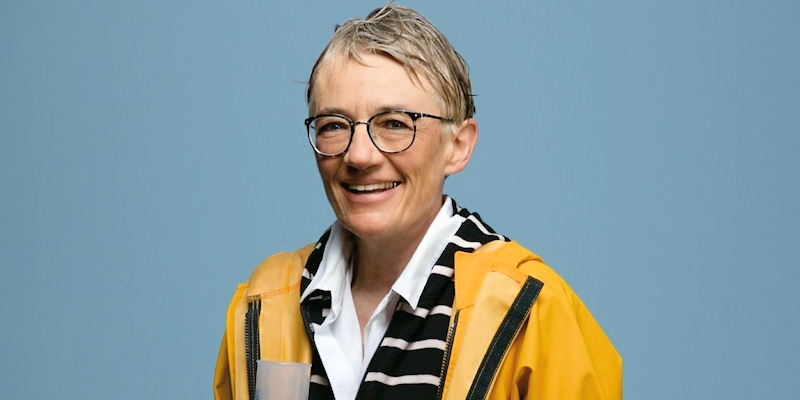 Dr Catherine Jeandel (Laboratory for Studies in Space Geophysics and Oceanography, Toulouse) will present their research, as part of the Earth Surface Science Institute seminar series.

Rare Earth Elements (REE) are one of the most challenging frontiers for marine geochemistry these years. The development of the GEOTRACES international program since 2010 improved the number of seawater REE and Nd isotope data. Improving the understanding of biogeochemical cycles and large-scale distribution of trace elements and their isotopes (TEIs) in the marine environment implies better constraining the oceanic sources, internal transformation and sink of these TEIs. Regarding the REE and Nd isotopic compositions, many recent publications suggest that sediments deposited along ocean margins are capable of releasing a fraction of their constituting elements to seawater. This hypothesis was initially proposed after having observed that oceanic distribution of neodymium (Nd) isotopes and concentrations require that 1 to 3% of continental sediments deposited along ocean margins are releasing their REE1,2, behavior consistent with observations made in estuaries and suggesting a sediment and/or suspended material source for REE to the ocean3,4 and within the ocean itself5,6,7. Although the release of Nd and other REE could result from the dissolution of particle coatings, the oceanic budget of Nd isotopes constraints the involvement of a detrital lithogenic end member in the release process2, 4, 5, 6, 7. This hypothesis was also confirmed by modelling studies, as shown recently in the Mediterranean Sea8. Quantifying such mechanisms is a major challenge, because it likely affects other chemical element oceanic budgets and cycles (e.g nutrients as Si, Fe or Ni).

The talk will make the link between the first hypotheses on the oceanic REE behaviors, our present understanding of their cycle and some tracks for future research on this fascinating family of oceanic tracers and of other trace metals.