Dr Marinos will be presenting a talk titled “Maintaining Geological Reality in Application of GSI for Design of Engineering Structures in Rock” at the IAG Geoscience Seminar on 1 February 2019.

Associate Professor of the Aristotle University of Thessaloniki

In rock engineering design, significant advances have occurred in recent years in numerical modelling capability with increasing trends to ever greater use of synthetic rock mass models and discrete fracture network (DFN) modelling, but all too often with little comparative improvement in geologic base data. As a consequence, there is even more need that reliable estimates be available of strength and deformation characteristics of the rock masses on which or within which engineering structures are to be created, be it a tunnel, a foundation or a slope. GSI characterization, linked with Hoek-Brown strength determination as a basis for modelling has been widely adopted by engineers and geologists involved in design and construction of engineering structures.

The need for geological definition of rock mass properties required as inputs into numerical analysis, constitutes one of the greatest reasons for application of the GSI chart, allowing characterization of even difficult-to-describe rock masses, including tackling even the most problematic of weak and complex rock masses. Back-analyses of tunnels, slopes and foundation behaviour using GSI and its reliable application in rock engineering designs attest to its reliability. With continuing use worldwide, the GSI system has continued to evolve, but greater understanding is needed in the definition of input constants, for establishing both GSI and intact rock properties. This need for improved evaluation, particularly from a geological perspective, is addressed in this paper. Geological processes of tectonism, weathering and alteration all affect GSI.

Evaluation of these factors, which are each critical to proper GSI definition, are analysed based on real rock mass cases. Suggested ranges in variability of intact rock parameters σci and mi for common rock masses are presented in the context of a composite new GSI chart. This chart allows selection of appropriate GSI ranges for any specific rock suite.  Specific key engineering geological characteristics that differentiate igneous, metamorphic and sedimentary one from each other are highlighted through discussion of various example rock units (including gneisses, granites, ophiolites, limestones, schists, siltstones / mudstones / shales, and molassic and flysch formations). Illustrations are given of how geological differentiation dictates variability in geotechnical properties of most common rock masses. Examples from the use of the GSI system for several rock masses for the design of slopes and tunnels are provided.

See all Faculty of Environment events 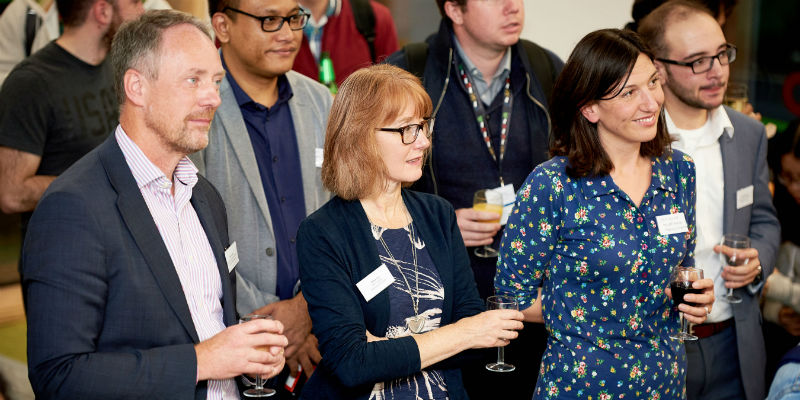 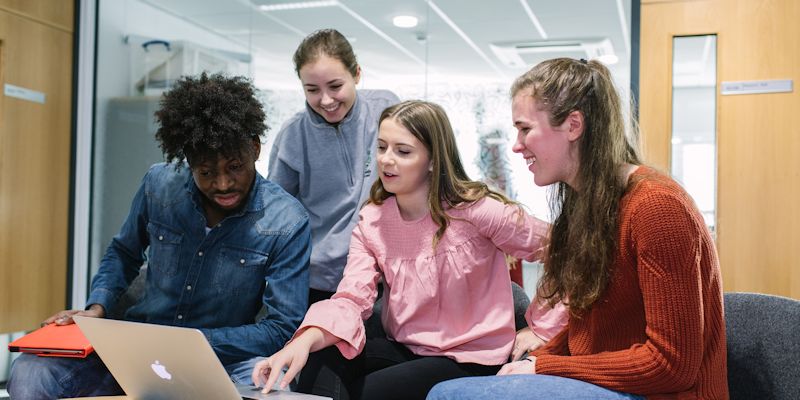