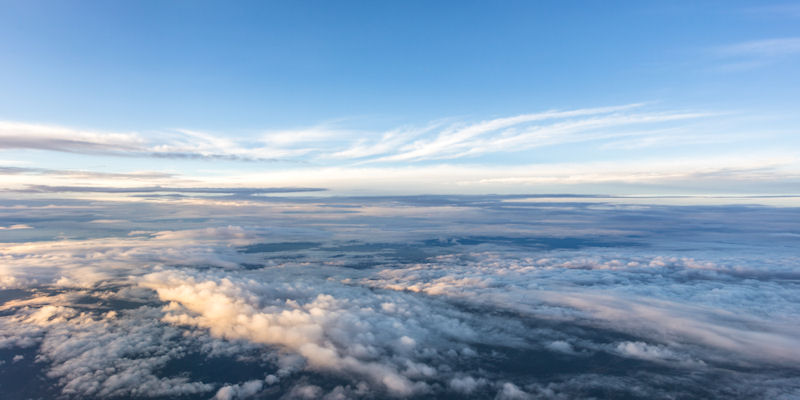 Stratospheric particles differ depending on where they were formed. Some time ago we were able to estimate the influx of meteors from these data. More recently we have explored whether the meteoric metals are in solid form or in dissolved in liquid particles. The data also yield quantitative abundances for particles in the lower stratosphere and show that tropospheric particles play an important role in the lower stratosphere, with probable anthropogenic influence. Particles that were formed in the stratosphere are consistently larger than particles transported up from the troposphere.  There is possible evidence of occasional transport from Asia into the lowermost stratosphere.

Sea-salt aerosol turns out to be an excellent test of wet removal processes. We are able to track removal of sea salt all of the way into the upper troposphere. These are the first measurements of sea salt in the upper troposphere and some modeled concentrations were high by over a factor of 100. In addition, we find that sea salt particles in the Arctic winter have a somewhat different composition than at other locations, indicating a source process other than breaking waves.