Abstract: Atmospheric chemical processes drive the removal of primary air pollutants, and govern formation of secondary pollutants such as ozone and some particle components, affecting air quality, climate and human health.  Nitrogen oxides (NO + NO2, collectively NOx) are key intermediates in boundary layer atmospheric chemical processing. The principal sources of NOx to the lower atmosphere are high-temperature combustion, biological soil emissions and lightning.  Indirect sources of NOx include nitrous acid – HONO, with net HONO production representing an additional source of NOx (and HOx).  Recent data suggests that soils, and vehicle emissions, may comprise such net HONO sources, which would be measured as NO2 by most air quality monitors.  We present field data from the UK, Spain and Beijing which quantify these two sources of HONO (and hence HOx, NOx) to the atmosphere.

The tropospheric sources of NOx are predominantly terrestrial, and consequently NOx levels fall in locations remote from land, such as the remote marine boundary layer, as NOx is converted to organic nitrate reservoir species, and particulate nitrate.  Consequently, levels of nitrogen oxides species such as NO and NO2 are expected to be very low in the remote marine atmosphere.  We present observations of NOx and HONO from the Cape Verde Observatory in the tropical Atlantic Ocean which challenge this understanding.  Elevated (for the remote MBL) levels of HONO, NO and NO2 are observed, with evidence for a net photolytic source, potentially photolytic renoxification from particulate nitrate.

Biography: Bill obtained his BA in Natural Sciences (Chemistry) and PhD in Atmospheric Chemistry from the University of Cambridge. His PhD research concerned laboratory studies of atmospheric chemical kinetics. In 1999 he took up a position as a Postdoctoral Scholar at the California Institute of Technology, based at the NASA Jet Propulsion Laboratory, studying the chlorine oxide reactions responsible for polar ozone hole formation. In 2001 Bill moved to the School of Chemistry at the University of Leeds, working initially as a Research Fellow and subsequently as a lecturer in Physical Chemistry, where his research involved field measurements of tropospheric radical species. He joined the University of Birmingham in 2007, where he is currently Professor of Atmospheric Sciences and Head of the School of Geography, Earth and Environmental Sciences. 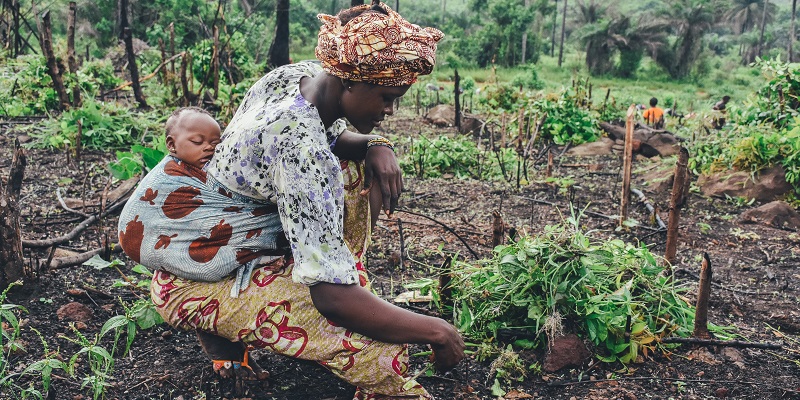