Variability of the large-scale extratropical circulation

Abstract: The large-scale midlatitude flow is dominated by Rossby wave activity along the upper-level midlatitude wave guide and jet stream. This activity often occurs in preferred quasi-stationary, persistent, and recurrent states, so-called weather regimes. Many of these regimes are dominated by a blocking anticyclone. In the Atlantic-European region, weather regimes explain most of the atmospheric variability on subseasonal time scales. From a forecasting perspective, the onset, persistence, and transition of weather regimes present a severe challenge in current numerical weather prediction models.

In the first part of this presentation Atlantic-European weather regimes are revisited in order to elucidate their linkage to the eddy-driven jet, atmospheric blocking, and physical processes governing their life cycles. For the latter, the focus is on air mass transport into the upper troposphere through "diabatic outflow" driven by latent heat release in ascending air streams. Challenges in predictability of weather regime life cycles imposed by diabatic outflow are exemplarily demonstrated for a recent forecast bust. Furthermore the modulation of weather regime life cycles by climate modes on subseasonal time scales such as the stratosphere and Madden-Julian Oscillation is briefly discussed.

Secondly, the linkage of weather regimes and weather variability in the extratropics on subseasonal time scales and its relevance for socio-economic activities are highlighted. Examples are given on how weather regimes help to understand multi-day volatility in continent-scale, near-surface wind speed and its implications for the planning of wind farm deployment across Europe, and on how regimes affect moisture transport into Europe and the likelihood of extreme precipitation.

CV: Since October 2017 Christian has been the Group Leader for "Large-scale Dynamics and Predictability," Institute for Meteorology and Climate Research, Karlsruhe Institute of Technology (KIT), Germany. 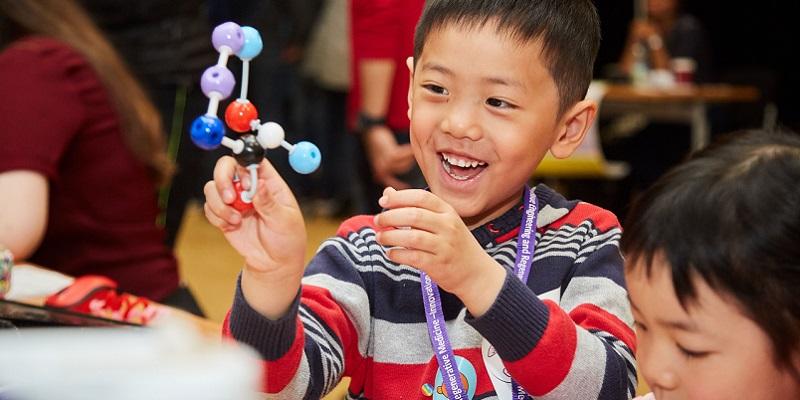