Priestley seminar: What we’ve learned from decades of studying the global land sink

The land biosphere is acting as a significant brake on the rise in atmospheric CO2 by absorbing carbon. Historically, the existence of this land sink came as a bit of a surprise. Here, Professor Keeling will review why we believe that this sink exists, how it might relate to changes in land photosynthesis at the global scale, and how it might evolve in the future.

Professor Ralph Keeling's work centres on long-term measurements of the major constituents in air. He has been on the faculty at the Scripps Institution of Oceanography, UC San Diego, since 1993. He was the first to demonstrate that the O2 content of air is decreasing due to the burning of fossil-fuels and has directed a program to track this decrease since 1989. Since 2005, he has also directed the Scripps CO2 program which sustains the iconic record of carbon dioxide at Mauna Loa and other sites, begun by his father, Charles D. Keeling. Ralph is engaged in on-going research to refine estimates of sources and sinks of carbon dioxide using atmospheric measurements. He has received the Rosenstiel Award in marine and atmospheric chemistry, the Humboldt Research Award, and is a Union Fellow of the AGU. 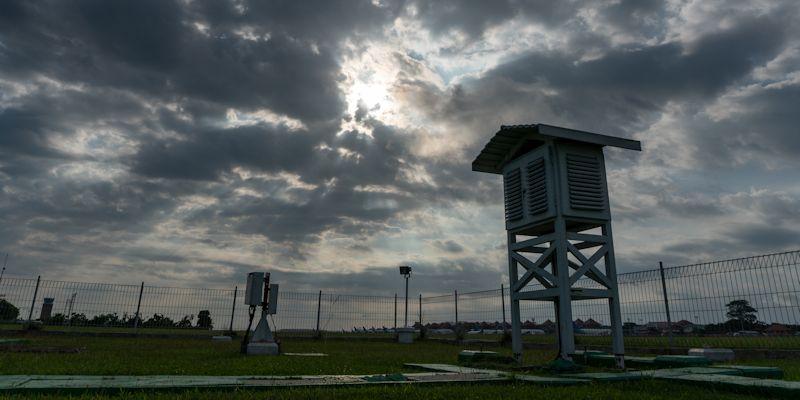