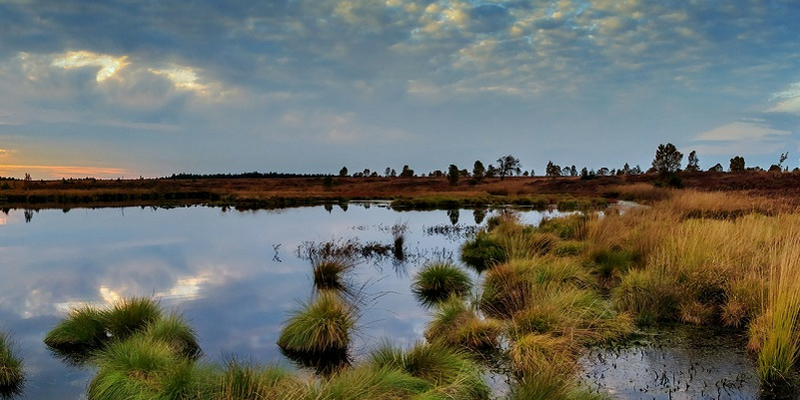 "The state-dependence of climate sensitivity:  a paleoclimate perspective"

Climate sensitivity is a key metric used to assess the magnitude of global warming given increased CO2 concentrations. The geological past can provide insights into climate sensitivity, and this talk will begin with a review of some previous studies that have attempted to constrain climate sensitivity with paleo data and models.  However,on timescales of millions of years, factors other than CO2 can drive climate, including paleogeographic forcing and solar luminosity. Here, through an ensemble of climate model simulations covering the period 150–35 million years ago, we show that climate sensitivity to CO2 doubling varies between ∼3.5 and 5.5 ◦C through this time. These variations can be explained as a nonlinear response to solar luminosity, evolving surface albedo due to changes in ocean area, and changes in ocean circulation. The work shows that the modern climate sensitivity is relatively low in the context of the geological record, as a result of relatively weak feedbacks due to a relatively low CO2 baseline, and the presence of ice and relatively small ocean area in the modern continental configuration.

His research centres on past climate change, with a focus on (i) understanding how and why climate has changed in the past and (ii) what we can learn about the future from the past.  My main tools are climate models, and much of my work is underpinned by model-data comparisons.

(ii) Past climate data can also inform our predictions of the future, through providing analogues of future climate change under high carbon dioxide concentrations, and through the evaluation of models used to predict the future.

Both of these aspects are central to the Deep-Time Model Intercomparison Project (DeepMIP), which he leads.

Much of his work focuses on characterising Climate Sensitivity, the globally averaged increase in temperature due to a doubling of carbon dioxide.  Associated with this he is a Lead Author on the forthcoming Intergovernmental Panel on Climate Change sixth assessment report (IPCC AR6).

How can we save biodiversity while feeding the world?

water@leeds: at the heart of global water research