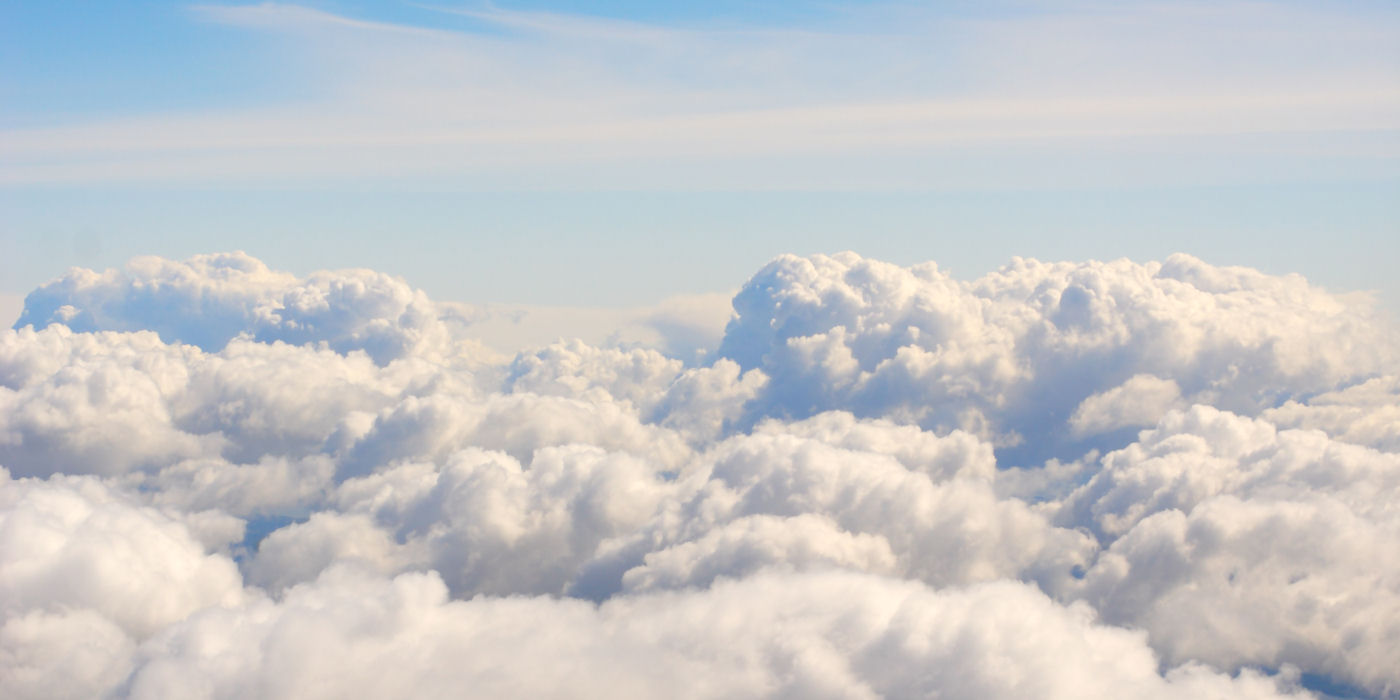 “The role of tropospheric stability for the Earth's global energy balance”

Followed by coffee and cake in the SEE Foyer

Previous work has demonstrated that climate feedbacks are not constant in time. Under CO2 forcing, they tend to become more positive in global climate models (GCMs), implying higher climate sensitivity. In the first part of this talk, I will show that the evolution of climate feedbacks in CMIP5 4xCO2 coupled GCMs is due to changes in the SST pattern causing a decrease in tropospheric stability (as measured by near-global-mean Estimated Inversion Strength over the oceans), resulting in more positive cloud and lapse-rate feedbacks. The modelled relationships between SST, stability and feedbacks are supported by observations, lending confidence in the GCM results. In the second part, I will seek to provide a quantitative understanding of the role of tropospheric stability for the radiative budget in two coupled slab ocean-atmosphere GCMs. The effect of stability is tested by abruptly forcing the GCMs with a variety of forcing agents (including CO2, solar irradiance, methane, aerosols, volcanic eruptions, and prescribed ocean heat uptake). In both models, we find a strong relationship between the stability response and the climate feedback parameter, in the sense that a greater increase in stability leads to smaller climate sensitivity. This suggests that differences in efficacy among forcing agents result from different SST patterns causing different stability responses. Based on these results, we propose a refined energy balance framework which assumes the radiative response to scale with both global-mean temperature and stability. I will discuss how this refined energy balance framework may be used to provide tighter observational constraints on climate feedbacks.

Dr Paulo Ceppi is a Lecturer in Climate Science at the Grantham Institute. His main interest is in understanding future climate change at global scales. He has gained an Imperial College Research Fellowship, which gives him four years of independent research funding.

In his past research, Paulo has investigated the processes responsible for changes in the circulation of the atmosphere and in clouds as greenhouse gas concentrations rise and the planet warms. Paulo is the recipient of the University of Reading’s 2018 Best Research Output Prize, awarded yearly in recognition of an outstanding journal publication by an early-career researcher.

He is currently pursuing two main lines of research. One is on understanding how the position of the jet streams and weather systems changes as the planet warms. The second research focus addresses the processes that determine the climate sensitivity, i.e. the amount of global warming due to a doubling of carbon dioxide concentrations.