The functional consequences of extinctions: from giant sharks to small molluscs

Dr Catalina Pimiento, Swansea University, will give an ESSI Geoscience seminar on "The functional consequences of extinctions: from giant sharks to small molluscs"

Abstract: We used to think that the threats that marine vertebrates are experiencing today had no precedent. Based on an analysis of the fossil record, we overturned this assumption by showing that one third of the marine megafauna became extinct in the Pliocene. To gauge the potential consequences of this extinction for ecosystem functioning, we evaluated its impacts on functional diversity and found that 17% of their functional space was lost. This level of erosion contrasts with previous studies that have reported negligible functional changes after the (mass) extinction of marine invertebrates. A new study of a well-known extinction in the Caribbean reveal the mechanisms driving functional vulnerability and resilience: small, specious invertebrates can be persistently redundant (large number of taxa performing similar functions) through time, which in turn buffers them against extinction. Large vertebrates, on the other hand, tend to be functionally unique, thus highly vulnerable. After the extinction event that the marine megafauna experienced in the recent geological past, they would likely still be recovering today. Nevertheless, 30% of their species are currently deemed at risk of extinction by the IUCN. We forecasted how the eventual extinction of threatened species would affect marine megafauna functional diversity. Our simulations suggest that between 50% and 70% of their functional space would be lost. Therefore, the fate of marine megafauna in the Anthropocene has no precedent in the geological history. 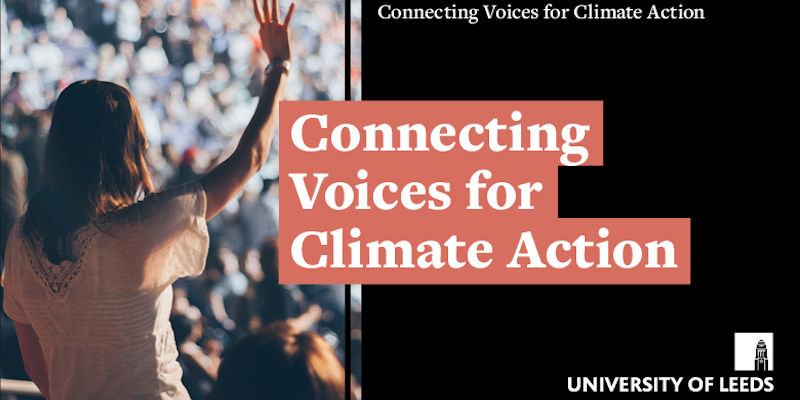 Live webinars for schools and colleges 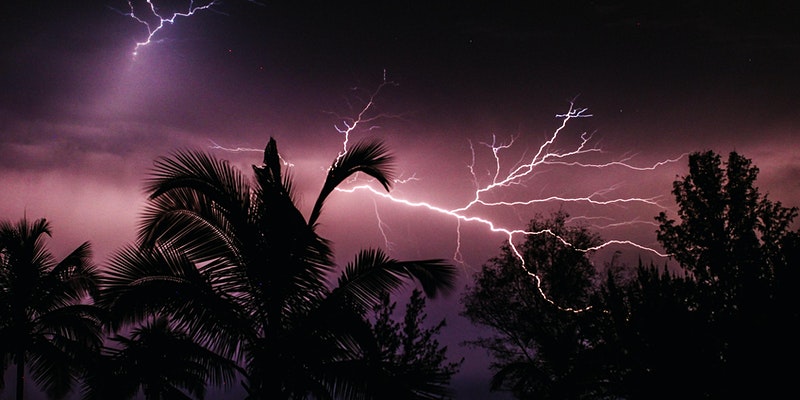