Abstract: The Antarctic Ice Sheet is the largest reservoir of fresh water on the planet. Even small changes in its volume, either as melt or snowfall, can have significant impacts on global mean sea levels. Whilst there is growing evidence for accelerated melt in recent decades, it has long been assumed that the Antarctic snowfall was relatively constant. However, the snow accumulation recorded in Antarctic ice cores revealed significant increases in snowfall during the 20th century. Enough to mitigate sea-level rise by ~10 mm since 1901. But ice cores contain much more than just snowfall. In this seminar, I will revisit the snowfall reconstructions and highlight some of the studies that have utilised this important dataset. I will also review some of the other ways in which ice cores can improve our understanding of climate, sea ice and environmental change during the 20th century and beyond.

Bio: Dr Liz Thomas is a paleoclimatologist, specializing in Polar climate variability. She leads the ice core research group at the British Antarctic Survey and has led several expeditions to Antarctica, the Arctic (Greenland and Svalbard) and most recently an expedition to drill the first ever ice cores from the sub-Antarctic islands. 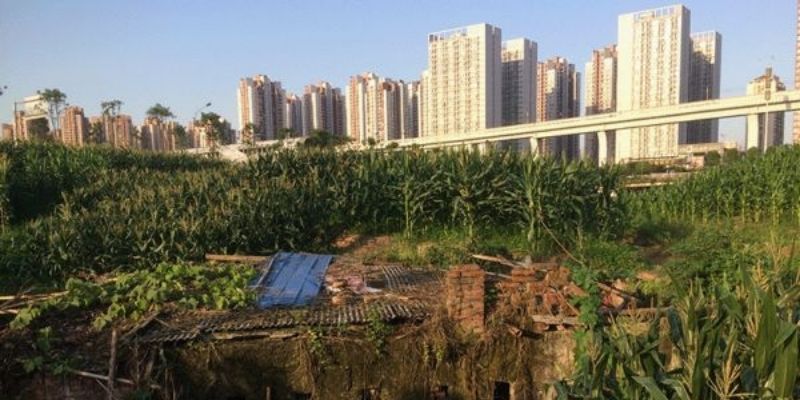 School of Earth and Environment - Wednesday 18 May 2022