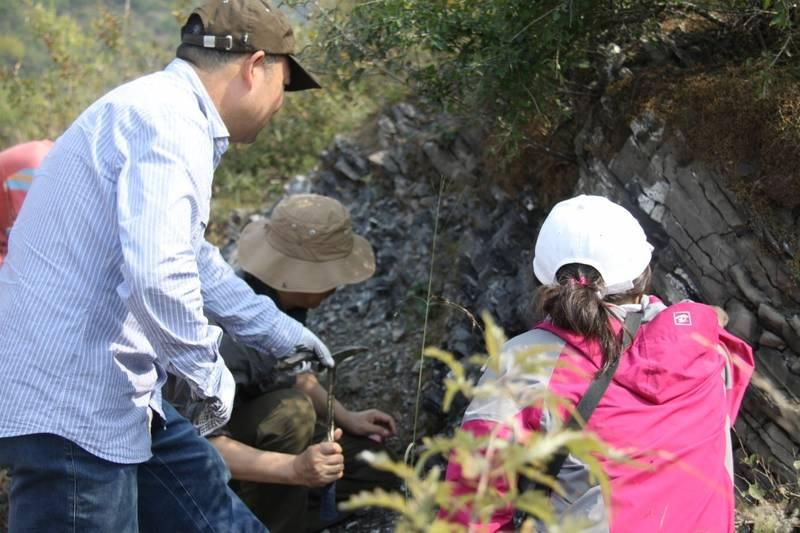 An international team of scientists have found evidence for a progressive oxygenation event beginning ~1,570 million years ago.

The Middle Proterozoic – an expansive period of time from ~1,800 to 800 million years ago that pre-dated the rise of animal life – has long been described as the ‘boring’ billion, where biological and environmental evolution are considered to have been relatively static.

A new study, published today in Nature Geoscience, demonstrates that this ‘boring billion’ was in fact considerably more dynamic than previously realized, and provides strong support for the fundamental role of rising oxygen levels in early eukaryote evolution.

Kan Zhang, first author of the work, said: “Our study strongly suggests that oxygen levels were not persistently low through this immense period of time"

The study is based on several independent geochemical proxies, including rare earth elements, Fe- speciation and carbon isotope systematics, and coincides with the recent discovery of decimeter-scale, multicellular eukaryotes in shelf areas of the Yanliao Basin, North China Craton, which are thought to be the most compelling evidence yet found for the early evolution of complex eukaryotes.

Professor Simon Poulton said: “The paleoenvironmental data we generated call for a fundamental re-interpretation of the Mesoproterozoic as a period of environmental and biological stasis, and brings the role of oxygen in early eukaryote evolution firmly back to the fore.?

Professor Rachel Wood said: “This study reinforces the role of oxygen in the rise of complex life on Earth, and highlights how much we have yet to understand of the dynamic interplay of processes in the evolution of our living planet.?

The research paper “Oxygenation of the Mesoproterozoic ocean and the evolution of complex eukaryotes” published in Nature Geoscience is available here.