Evolution: The beneficiaries of mass extinction 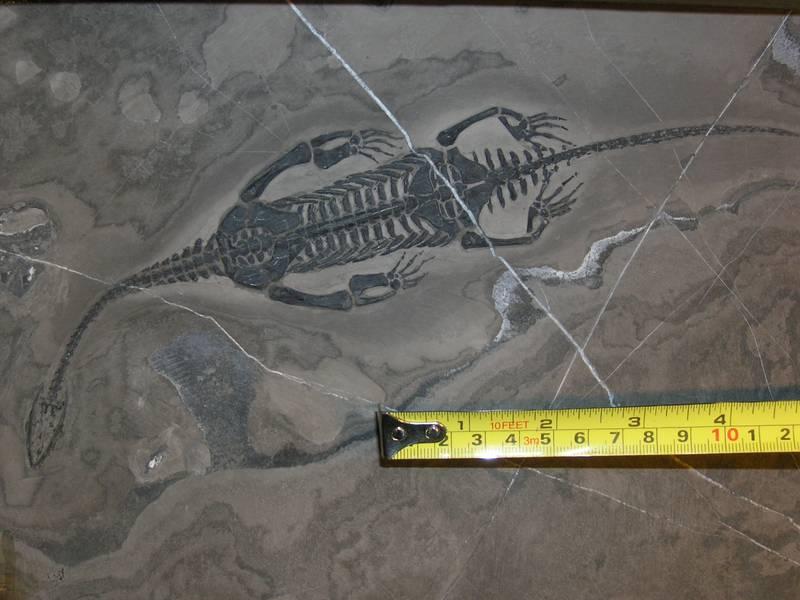 Past mass extinctions may have the potential to guide modern conservation efforts, according to a new study.

An international team of scientists including Dr Graeme Lloyd, from the School of Earth and Environment, has found that the diversification of certain animal species after a mass extinction follows chartable patterns.

Their findings, published today in Nature Communications, indicate that mass extinctions may have predictable consequences on the evolution of animal species. This provides new insight into how biological communities may change in the future as a result of current high extinction rates.

Study co-author Dr Lloyd, a palaeontogist from the Earth Surface Science Institute, said: “Human activity is having a huge impact on the diversity of animal species. By charting the effects of past mass extinctions we may better understand the future biological repercussions of our current actions.”

“The common trends we’ve observed in the fossil record following mass extinctions could help us predict what is in store for modern species experiencing a biodiversity crisis.”

Mass extinctions are thought to produce “disaster faunas” — communities dominated by a small number of widespread animal species, such as the mammalian precursor Lystrosaurus following the Late Permian extinction 252 million years ago. However, studies to test this theory have been rare and limited in scope, often only focused on small regions.

The research team assessed long-term changes in biodiversity on the supercontinent Pangaea by analysing changes in nearly 900 animal species between approximately 260 million and 175 million years ago. This period, which spans the late Permian to Early Jurassic, witnessed the origins of dinosaurs and mammals as well as two mass extinctions.

Their results show that, after both mass extinctions, biological communities not only lost a large number of species, but also became dominated by a few, newly-evolved and widely-distributed species.