Insight into our climate future 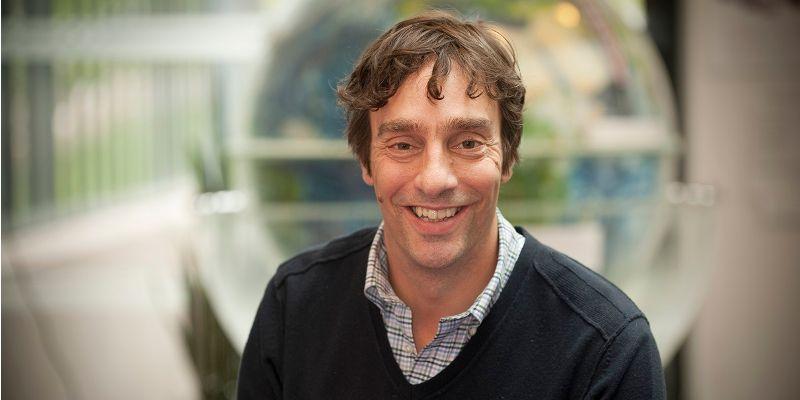 An international team of scientists, including Professor Piers Forster, Director of the Priestley International Centre for Climate at the School of Earth & Environment, University of Leeds, have re-evaluated the current outstanding carbon budget, which is the tolerable amount of greenhouse gas emissions that can be emitted before causing significant changes to global warming.

Their analysis, published today in Nature Geoscience, found that the carbon budget is four times larger than estimates stated in the last report from the Intergovernmental Panel on Climate Change (IPCC) in 2014.

They conclude that limiting emissions after 2015 to 240 billion tonnes of carbon would still be likely to achieve the goal of limiting warming to 1.5°C. The IPCC estimate was only 70 billion tonnes.

Professor Forster, study co-author and a lead author of the IPCC report said “Using the latest observations and understanding has allowed us to find a bigger carbon allowance hiding under the carpet. I would say to citizens of the Earth, don’t spend it all at once, but they probably already have.”

The study cautions that despite a slightly more optimistic outlook on the overall carbon budget, the 1.5°C goal cannot be achieved without continued commitment to ambitious emission reduction targets.

Co-author Professor Michael Grubb, from University College London, said: “Sticking to these budgets will require historically unprecedented rates of emission reductions, and we are already seeing strong political resistance even to the relatively modest cuts proposed so far.”

“The sooner global emissions start to fall, the less the risk that the required reduction rates will become technically, economically or politically unfeasible in future.”

Recent research also highlights that the carbon budget is not the only factor in predicting the rise of global temperatures and its effect on climate change.

The doubling of atmospheric CO2 concentrations has become a standard experiment in climate science, and a convenient way of comparing the sensitivity of different climate models. Early simulations charted a timeline of predicted warming effects on the path to reaching double the amount of CO2 concentrations in the atmosphere.

In a letter published today in Nature Geoscience Correspondence, scientists including Professor Forster warn that we have now gone beyond the warming effects expected at the halfway point on the doubling timeline, before the simulated CO2 concentrations have actually reached the halfway point.

This brings the hypothetical changes to climate calculated by previous researchers’ CO2 doubling simulations closer to becoming a reality such as widespread changes to global temperatures and series effects on ecosystems.

Professor Forster said: “This is because of the way CO2 absorbs radiation – tonnes of CO2 emitted earlier in the timeline have a stronger warming effect than tonnes emitted today.

“This effect of CO2 warming slowly saturating may sound like a good thing but it alone will not save us as it takes a very long time to naturally remove CO2 from the atmosphere and every tonne we emit adds to the warming effect.” 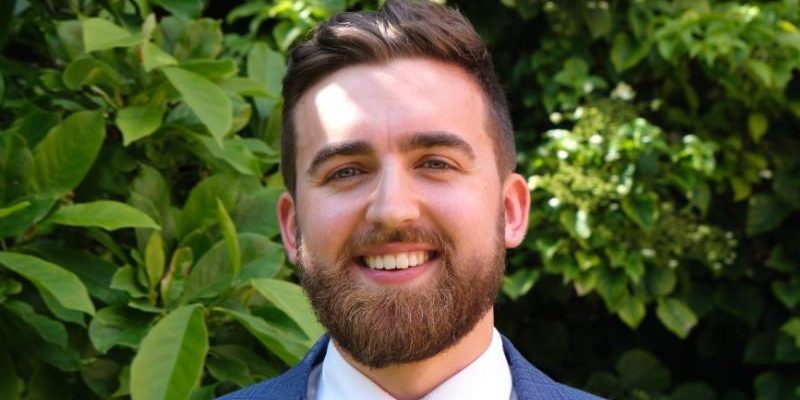