Breakthrough science from the CLOUD experiment at CERN 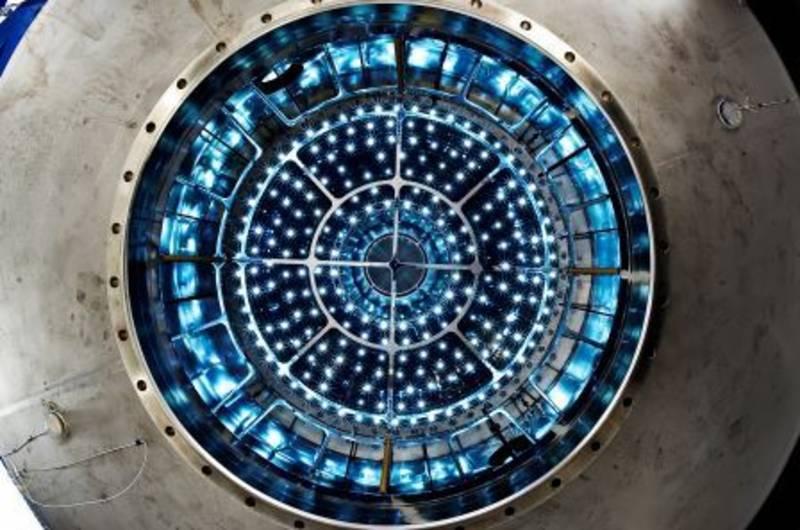 ICAS scientists have been working with the CLOUD project at the European Organisation for Nuclear Research (CERN) in Geneva for more than a decade.

In a new study published in Science, they have for the first time been able to build a computer model simulation of particle formation throughout the atmosphere based entirely on data from the laboratory measurements.

Prof Ken Carslaw, who led the study said “This is a milestone in helping us to understand how aerosol particles are formed in the atmosphere and the effect these particles have on our climate.” In contrast, the ability to build models of gas phase chemistry from laboratory measurements was achieved over 30 years ago. Prior to the CLOUD research, models of global particle formation were based on classic nucleation theories or simple empirical fits to field data. However, the chemical processes being studied are so complex that it was essential to replace theory with laboratory measurements.

The CLOUD experiment is a special laboratory chamber with unprecedented cleanliness, allowing scientists to simulate the atmosphere and introduce minute amounts of various atmospheric vapours under carefully controlled conditions. This chamber, installed on one of CERN’s proton beam lines, simulates conditions in the atmosphere allowing scientists to finally obtain an understanding of the processes that create clouds and effect climate change. A unique aspect of CLOUD is that the CERN beam enables artificial cosmic rays to be generated, which have been implicated in particle formation.

The results are the most comprehensive laboratory measurements of aerosol nucleation rates ever realised, and the only measurements made for conditions the same as the cold free and upper troposphere as minus 65 degrees. Although sulphuric acid has long been known to be important for nucleation, the results show for the first time that observed concentrations of particles throughout the atmosphere can be explained only if additional molecules - organic compounds or ammonia - participate in nucleation. The experimentally based model of global nucleation provides a basis for understanding how this complex system of inorganic and organic molecules responds to changes in trace gas emissions and environmental factors.

The paper is the result of a concerted effort on experimental data collection, analysis and modelling over a seven-year period of two Marie Curie training networks funded by the EU. The first author of the study, Eimear Dunne, was a PhD student in ICAS from 2009-2012. The research also involved several other ICAS scientists, including Hamish Gordon, Kirsty Pringle, Graham Mann, Alexandru Rap, Carly Reddington, Nigel Richards and Kamalika Sengupta.