Rethink on energy charging could reduce bills for 70% of households 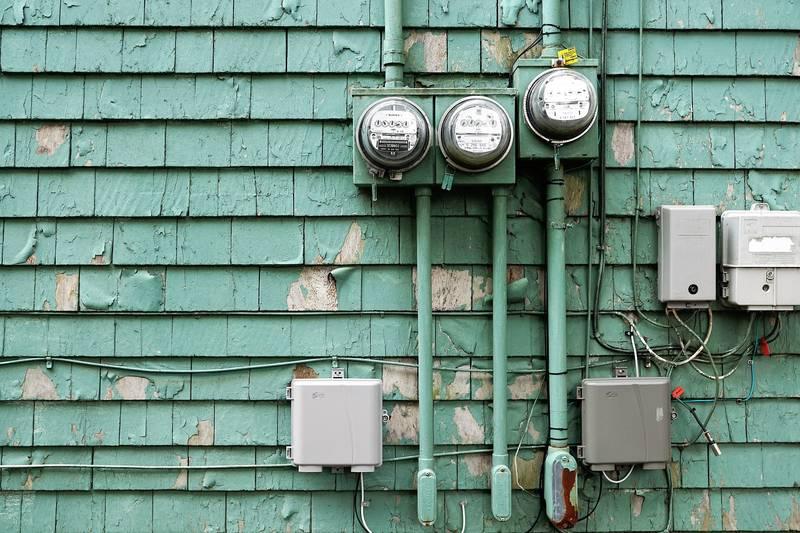 Researchers have found that 70% of UK households would be better off if costs of government energy policy were removed from gas and electricity bills and applied according to household income.

Professor John Barrett and Dr Anne Owen, both from the School of Earth & Environment, propose alternative mechanisms for funding emissions reduction schemes.  Their research, published today by the UK Energy Research Centre (UKERC), highlights how it is possible to raise the necessary funds to address climate change, while also protecting fuel-poor households.

However, in the poorest homes, money spent on energy accounts for 10% of total spend, whereas for the richest households it accounts for just 3%.  Applying energy costs on this spend therefore disproportionately penalises those that are most vulnerable to rising energy prices, the researchers say.

The research also compared the total amount of energy consumed by households with different income levels.

Total energy consumption measures all of the energy used to provide households with the products they buy and services they access, and incorporates aspects such as recreation activities, travel and imported products.

Professor Barrett, from the Sustainability Research Institute at Leeds and UKERC Co-Director, said: “It is essential that climate change policies do not cause further inequality by penalising families with the lowest energy consumption and who are most at risk of fuel poverty. Progressive energy policies should ensure that those with the highest energy demand and the means to afford it, pay for the solutions.”

The researchers found that in 2014, the richest 10% of households consumed almost four times as much energy as the poorest households or an average 12.7 tonnes of oil equivalent compared to 3.3 tonnes consumed by the poorest.

Energy for heating and power in homes accounts for only 12% of total energy consumption, highlighting the significant difference in spending patterns between high and low income households.

Dr Owen, also from the Sustainability Research Institute and UKERC researcher, said: “Our work shows that once you consider the hidden energy in the manufacture of all the goods and services we buy, it is only fair that richer homes contribute more to energy policy costs. Low income households, which experience fuel poverty, could be exempt from these additional charges if we re-think how low carbon energy schemes are funded.”

‘Funding a Low Carbon Energy System: a fairer approach?’ is available on the UKERC website.