Breathing life into our planet and others 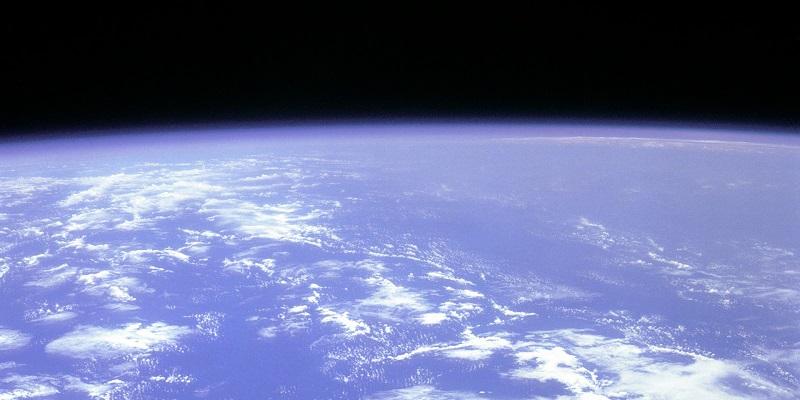 A new study has produced a detailed estimation for when there was enough oxygen in the Earth’s atmosphere to support large land-based life, such as dinosaurs and eventually humans.

The findings could help fill in the gaps in our understanding of the evolution of Earth’s ecology and could provide useful evidence when considering if other planets could support large oxygen-dependent life.

The paper, published in Nature Communications, names the dramatic change in the Earth’s climate as the Palaeozoic Oxygenation Event, which the authors estimate to have taken place roughly 450 million years ago.

Alexander Krause, study lead author and postgraduate researcher from the School of Earth and Environment, said: “Fully understanding the history of oxygen on Earth opens the door to answering many other questions about how our planet has evolved to support a wide variety of life.

“These findings are relevant for biologists, palaeontologists, geologists and chemists; and for scientists looking for life on other planets.

"We show that Earth’s atmosphere was not breathable for most of its 4.5 billion year history, which may rule out the possibility of finding intelligent life on a ‘young’ planet”.

While previous research has explored when Earth’s atmosphere first started to contain oxygen, it has been difficult to pinpoint when oxygen levels became similar to those found today.

Previously, analysis of these isotopes had suggested two major and distinct increases in atmospheric oxygen through time.

However, the most commonly used methods have oversimplified the available data, making realistic readings difficult to obtain.

The researchers, led by the University of Leeds, built a new isotope model using an improved theoretical basis, and combined this with the latest geochemical data.

The model shows a clear transition from an Earth with relatively low oxygen levels to a planet with an abundance of free atmospheric oxygen nearly 450 million years ago, paving the way for the evolution of large terrestrial animals.

Professor Simon Poulton, a co-author from the School of Earth and Environment, said: “When combined with existing geochemical data, our new model results provide a compelling case for a third, and final, major rise in atmospheric oxygen on Earth, coincident with the rise of land plants.”

Aiding the search for life

Study co-author Dr Benjamin Mills, also from the School of Earth and Environment, said: “There are several major exoplanet survey missions scheduled over the coming decades, and an ever-expanding catalogue of planets have been found outside our solar system.

"But there is little information on which planetary characteristics are important when searching for life. We hope to use the history of oxygen on Earth to better understand when and how a planet may become habitable.

“For example, we can perhaps rule out any yet to be discovered ‘Waterworld’ planets as being habitable for humans.

"Our work shows that the oxygen rise on Earth occurred in tandem with the evolution of land plants, so photosynthesis from algae alone may not be enough to support large terrestrial animals.”