Climate change could take us back 50 million years 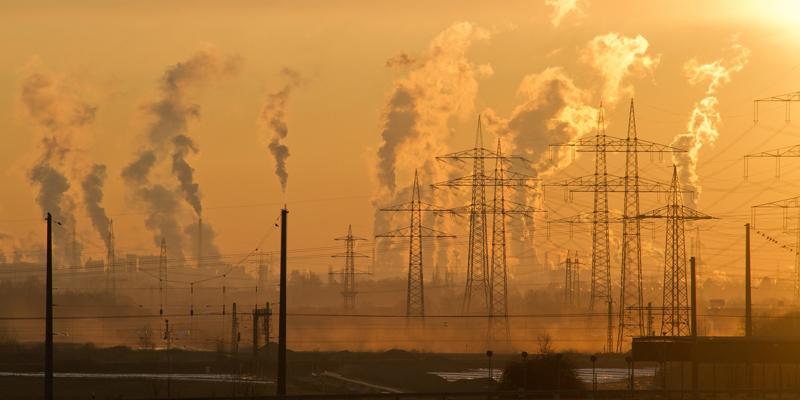 A recently published paper shows that humans are reversing a long-term cooling trend, which traces back at least 50 million years. And it’s taken just two centuries.

The paper, co-authored by Professor Alan Haywood from the School of Earth and Environment, was published in the Proceedings of the National Academy of Sciences and was led by researchers from the University of Wisconsin-Madison.

The study examined the future climate projections, set by the Intergovernmental Panel on Climate Change Fifth Assessment Report and the similarities these have with several periods of geologic history. The findings suggest that the Earth’s climate is expected to resemble the much higher temperatures of the Pliocene period of three million years ago by 2030. And without reduction of greenhouse gases, by 2050, the climate could resemble the warmth of the ice-free Eocene period (50 million years ago).

“After studying the Pliocene for the last 20 years in order to find out more about how warm climates work, it is sobering to know that, all things being equal, I will live long enough to see and recognise more and more characteristics of a climate state which has not existed for more than 3 million years” said Professor Alan Haywood.

Lead author, Professor John Williams and colleagues first published work on this topic in 2007 which focused on the climate data from the early 20th century. Whereas this study examines climate conditions using more extensive data, enabling a deeper understanding of the Earth’s geological past and better comparisons.

Recent findings have shown that the accelerated rate of change appears to be faster than anything life on the planet has experienced before. Whether or not humans and the flora and fauna we understand today can adapt to these rapid changes is still an uncertainty.

Professor Williams said: “We can use the past as a yardstick to understand the future, which is so different from anything we have experienced in our lifetimes. People have a hard time projecting what the world will be like five or 10 years from now. This is a tool for predicting that — how we head down those paths, and using deep geologic analogs from Earth’s history to think about changes in time. We’ve seen big things happen in Earth’s history — new species evolved, life persists and species survive. But many species will be lost, and we live on this planet. These are things to be concerned about, so this work points us to how we can use our history and Earth’s history to understand changes today and how we can best adapt.”