Cutting emissions gradually will not cause a sudden jump in warming

Reducing fossil fuel emissions aggressively but gradually will not cause a large spike in short-term warming as feared, according to new research.

Climate negotiations have been clouded in recent years by studies predicting that cleaning up fossil-fuel air pollution rapidly will inadvertently lead to a sudden rise in atmospheric temperature – roughly half a degree Celsius – which could take up to a century to reverse.

Previously, it has been suggested this would occur because carbon dioxide and other persistent greenhouse gases in the emissions outlast pollutants such as sulphur dioxide, which are short-lived and temporarily mask the greenhouse gases’ warming effects by contributing to the formation of atmosphere-cooling aerosols. It has been argued that, without the masking these aerosols provide, temperatures would suddenly rise.

Researchers at the University of Leeds and Duke University in North Carolina analysed 42 scenarios presenting different timescales for a very rapid worldwide transition from fossil fuels to clean energy. They believe no climate penalty will occur with an aggressive phase-out of fossil fuels.

Dr Chris Smith, from the School of Earth and Environment and Priestley International Centre for Climate at Leeds, said: “Our finding shows these fears are unfounded. These competing effects will approximately balance out.

“Any increase in the rate or level of near-term warming will be quite small compared to what we would see if we allowed emissions to remain at current levels.”

Any increase in the rate or level of near-term warming will be quite small compared to what we would see if we allowed emissions to remain at current levels.

Professor Drew Shindell, Nicholas Professor of Earth Science at Duke’s Nicholas School of the Environment said: “Under all of the scenarios there is no significant spike in warming, no climate penalty, and we actually see a decrease in warming rates within two decades of the state of the phase-out

“The only scenarios that result in a significant warming spike are implausible ones in which worldwide emissions are halted instantaneously or over a very short timescale. But in the real world, that’s not going to happen. It will take decades to transition to clean energy.”

The authors highlight that the findings, published today in the journal Nature, is good news on the public health front. Aerosol particulates are highly toxic when inhaled and cause millions of premature death each year.

By showing an alignment between climate and public health policy goals, Shindell and Smith hope their finding will spur progress in climate negotiations and add momentum to the discussions and presentations taking place at the UN Climate Action Summit in New York City at the end of September.

“This research dispels the misconception that the air quality and climate benefits of transitioning to clean energy play out at different timescales. It is a win-win for joined-up climate and clean-air policy,” Dr Smith emphasised.

“Climate change mitigation does not come at the expense of air pollution reductions.”

Climate change mitigation does not come at the expense of air pollution reductions.

Helena Molin Valdéz, head of the Climate and Clean Air Coalition Secretariat at the UN Environment office in Paris, said: “As the world moves to decarbonise and transition away from fossil fuels, we must ensure that our actions benefit both climate and human well-being. This new study will help us do just that.”

Maria Neira, director of the World Health Organization’s Department of Public Health, Environmental and Social Determinants of Health, said: “It is important to see clearly that transitioning away from fossil fuels does not lead to environmental trade-offs, but produces benefits for both combatting climate change and improving air quality”. 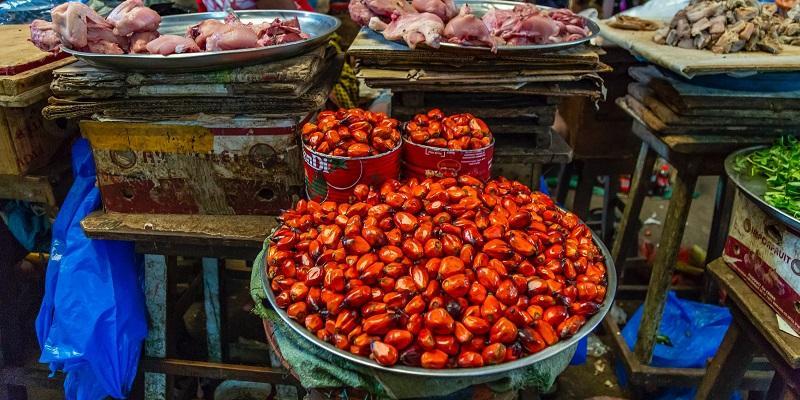 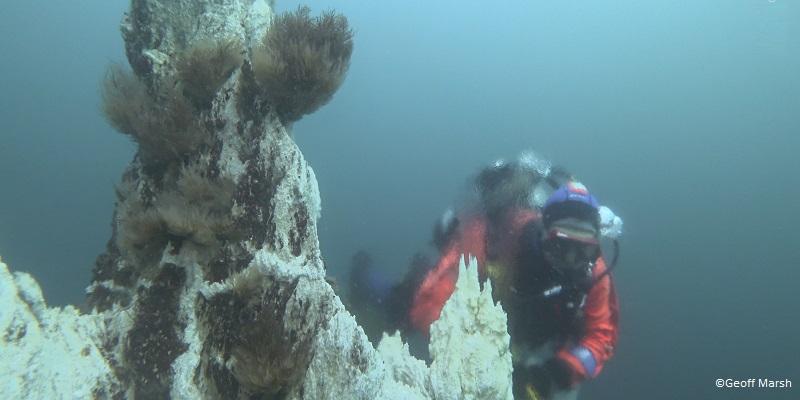 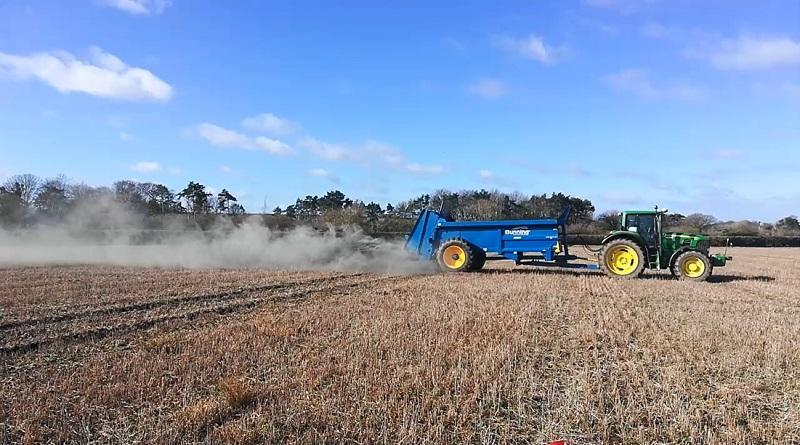