Academic recognised by the Geological Society 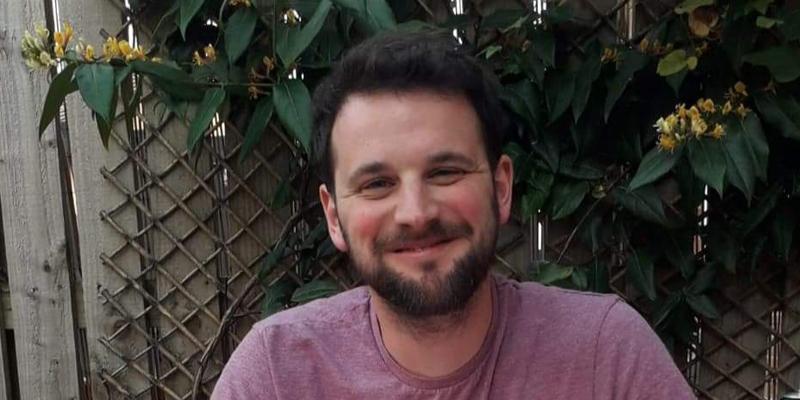 An academic from the School of Earth and Environment has been awarded a prestigious prize from the Geological Society of London.

Dr Alex Dunhill has been awarded this year’s Murchison Fund, announced earlier this month as part of the Geological Society’s 2020 Society Awards in which 16 other geoscientists were recognised.

“I am both surprised and delighted to win the Murchison Fund. I’d like to especially thank my nominators for putting me forward for this award and also my many colleagues and collaborators who have contributed massively to my work over the years” said Alex of his award.

His work, as a numerical palaeobiologist in the School of Earth and Environment, focuses on researching long term evolutionary and ecological patterns in the fossil record. His research specifically focuses on quantifying biodiversity changes through Earth history and the broad scale evolutionary and ecological responses to mass extinction events.

Lockdown in China saw only a modest drop air pollution