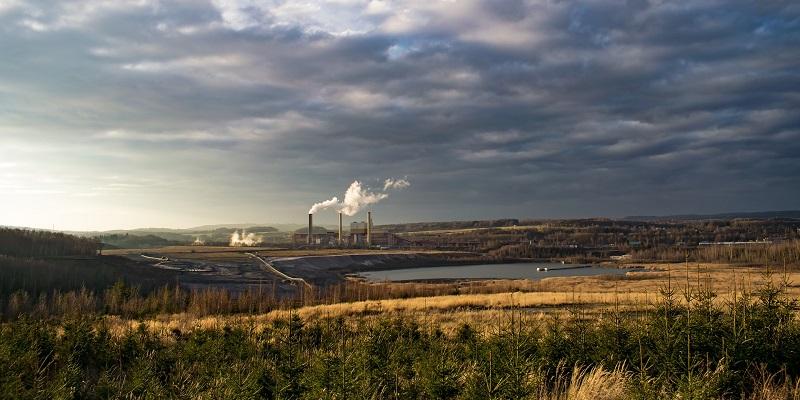 The most advanced and comprehensive analysis of climate sensitivity ever undertaken has revealed with more confidence than ever before how sensitive the Earth’s climate is to carbon dioxide.

The 165 page, peer-reviewed journal article was commissioned by the World Climate Research Programme (WCRP) and included input from Professor Piers Forster, Director of the Priestley International Centre for Climate at Leeds and Principal Investigator of the CONSTRAIN consortium, as well as other CONSTRAIN members.

The work was led by University of New South Wales.

For more than 40 years, the estimated likely range of the eventual global temperature response to a doubling of atmospheric carbon dioxide compared to preindustrial levels has stubbornly remained at 1.5°C – 4.5°C.

This new research, written over four years and published in Reviews of Geophysics, finds that the true climate sensitivity is unlikely to be in the lowest part of the 1.5-4.5°C range.

The analysis indicates that if atmospheric carbon dioxide levels double from their pre-industrial levels and are maintained, the world would probably experience eventual warming from 2.3 – 4.5°C. The researchers found there would be less than 5% chance of staying below 2°C and a 6-18% chance of exceeding 4.5°C.

With the Earth’s temperature already at around 1.2°C above pre-industrial levels, if greenhouse gas emission trajectories continue unabated, the world can expect to see a doubling of carbon dioxide in the next 60-80 years.

Narrowing the range of climate sensitivity

“Narrowing the range of climate sensitivity has been a major challenge since the seminal US National Research Council paper came up with a 1.5 – 4.5°C range in 1979. That same range was still quoted in the most recent IPCC report,” said lead author Professor Steven Sherwood, a University of New South Wales chief investigator with the ARC Centre of Excellence for Climate Extremes.

The research was only made possible by bringing together an international team of researchers from a wide range of climate disciplines, including expertise on the effects of greenhouse gas emissions on climate from within the CONSTRAIN project.

Leeds' Professor Forster added: “This report represents a landmark in improving our understanding of how different, independent lines of evidence on climate sensitivity relate to each other, allowing us to narrow down the range of sensitivity compared to any previous assessment.”

Using temperature records going back to the industrial revolution, paleoclimate records to estimate prehistoric temperatures, satellite observations and detailed models that examine the physics of interactions within the climate system, the team was able to combine more independent lines of evidence than any previous study to get its results.

Bringing the evidence together

These lines of evidence were then combined in a statistically rigorous way allowing the team to find where the results overlapped. This allowed them to converge on the best estimate of climate sensitivity. The team found that, with new developments, the various lines of evidence corroborated one another leading to more confidence in the result.

The 2.3-4.5°C range accounts cautiously for alternative views or assumptions and “unknown unknowns,” with a more straightforward calculation yielding an even narrower 2.6-3.9°C likely range.

“An important part of the process was to ensure that the lines of evidence were more or less independent,” said Professor Sherwood. “You can think of it as the mathematical version of trying to determine if a rumour you hear separately from two people could have sprung from the same source; or if one of two eyewitnesses to a crime has been influenced by hearing the story of the other one.”

The researchers then went another step further and identified the conditions that would be required for the climate sensitivity to lie outside this most likely range.

The researchers show that low climate sensitivities previously thought to be plausible, around 1.5-2C, could only occur if there were multiple unexpected and unconnected errors in the data analysis (for example unexpected cloud behaviour and patterns of long-term ocean warming), underlying their judgment that these low values are now extremely unlikely.

A different set of circumstances make it unlikely that global temperatures would rise more than 4.5°C for a doubling of carbon dioxide from pre-industrial times, although these higher temperature responses are still more likely than very low sensitivities.

Even with this qualification, the three-year long research process initiated by the WCRP with double-checking at every step, a detailed examination of the physical processes and an understanding of the conditions required for the estimate has finally consolidated an advance on the 40-year-problem.

“Importantly, the results also allow us to compare the new range of sensitivity estimates to those we see in the latest climate models,” Professor Forster explained.

The paper, An assessment of Earth's climate sensitivity using multiple lines of evidence, is published in Reviews of Geophysics on 22 July 2020. 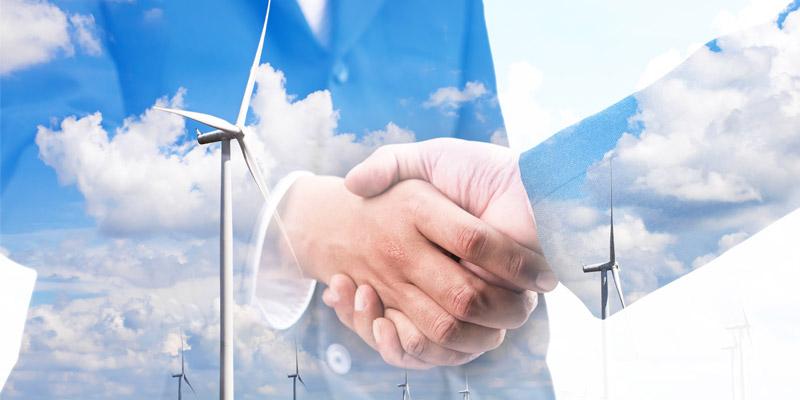 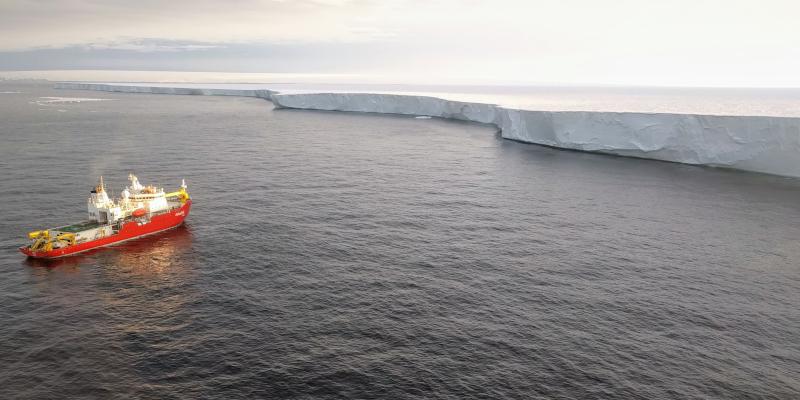