Global climate policy must push energy demand in buildings towards zero – and money-based incentives could successfully influence energy-saving behaviour, according to a new study.

Sensible use of electricity, heating and ventilation in homes is a key issue for climate policy to address. But how, and with what prospects of success, can governments influence individual behaviour?

A study involving researchers from the University of Leeds and institutions around the world, led by Mercator Research Institute on Global Commons and Climate Change (MCC) in Germany, sheds light on the issue.

Its results were published by Nature Energy this week. It is the most comprehensive meta-analysis on the topic to date.

The study’s impact analysis showed intervention could avoid 350 million tonnes of CO2 emissions per year worldwide in the short-term. While only 6 per cent of emissions attributable to housing are represented in this potential, it is still relevant.

Its results showed that combining financial incentives with feedback tools and social comparison is the most effective method to achieve energy-saving behaviour in private households.

The analysis examined the potential for incentives, based on available devices, to influence everyday behaviour. The authors conducted an extensive review of research papers – across 25 countries around the world – using machine learning methods, which meant they were able to cover a vast amount of data.

Measures that inform citizens, and feedback instruments, such as providing in-home displays that show current energy consumption, were also effective. Playful motivational actions, such as special apps or competitions – and incentives based on comparable households, including home energy reports – have a smaller but significant effect.

Professor Jan Minx from the School of Earth and Environment, who is a working group leader at MCC, co-authored the study. He said:

“Such measures are important to ensure climate-friendly development.

“In many scientific future scenarios, the temperature targets of the Paris Agreement will be achieved through rapid decarbonisation of the global energy supply.

“The prospect of sharply declining carbon emissions in the energy sector becomes more robust if climate policy ventures into the realm of behavioural control at the same time.

“Here we shed light on the effect of incentives for private households to save energy in everyday life. Incentives for energy-saving investments should then also form part of the bigger picture.”

We shed light on the effect of incentives for private households to save energy in everyday life... which should form part of the bigger picture.

Postgraduate researcher Max Callaghan, who is pursuing his PhD at the University of Leeds, works alongside Professor Minx.

Tarun Khanna, who is the paper’s lead author, said:

"Global climate policy must rapidly push energy demand in buildings towards zero, so we need both energy transition on the supply side and responsible energy use on the demand side."

Learn more about the research of Professor Jan Minx and Max Callaghan.

Discover more about the School of Earth and Environment at the University of Leeds, which is a major international powerhouse for environmental research.

Find out more about research degrees in the School of Earth and Environment. 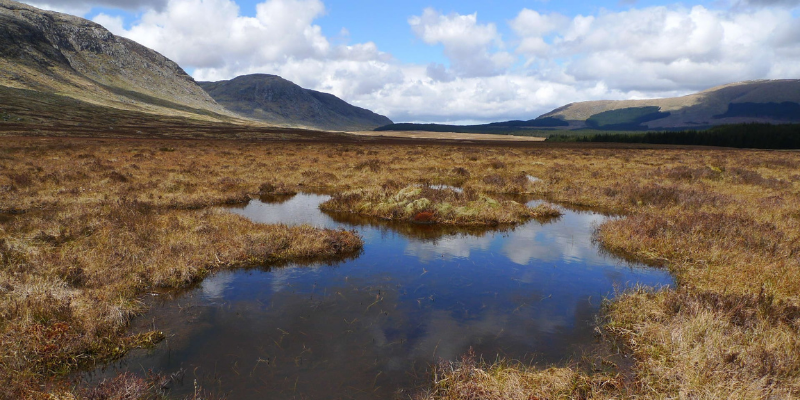 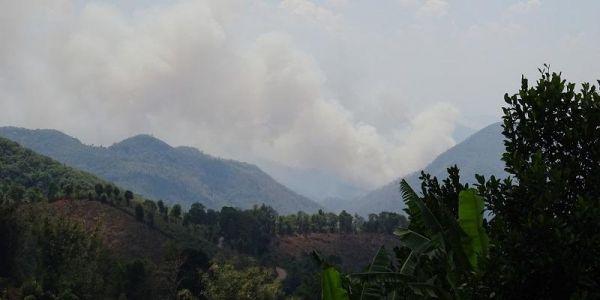 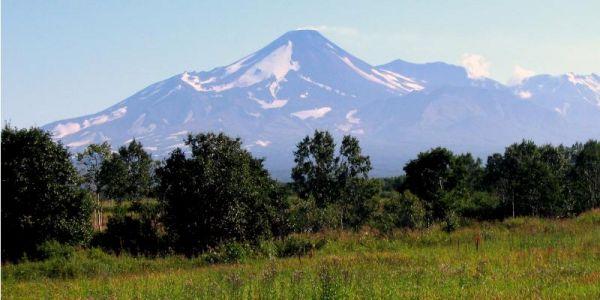