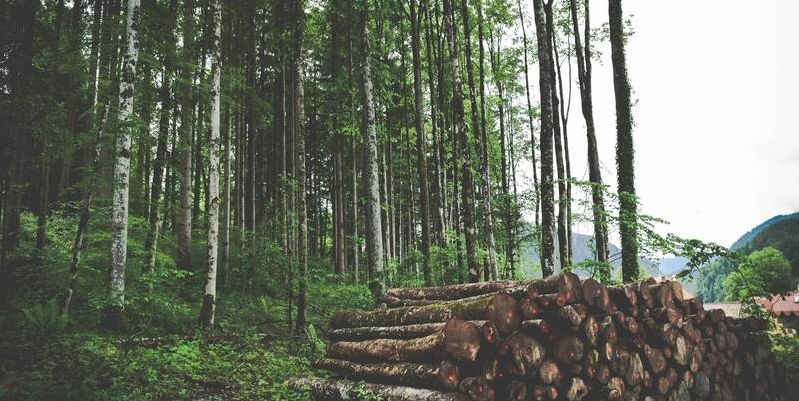 Deforestation is likely to warm the climate even more than originally thought, scientists warn.

An international team of scientists, led by the University of Leeds, studied the way that reactive gases emitted by trees and vegetation affect the climate.

Their research, published today in Nature Communications, found these reactive gases cool our climate, meaning deforestation would lead to higher temperatures than previously anticipated as less of the gases would be created.

Study lead author Dr Catherine Scott, from the School of Earth and Environment said: “Most previous assessments on the climate impacts of deforestation have focused on the amount of carbon dioxide that would be emitted, or changes to the way the land-surface exchanges energy and water with the atmosphere.

“But as well as taking in carbon dioxide and giving out oxygen, trees emit other gases that take part in complicated chemical reactions in the atmosphere and there are implications for reducing these gases.”

The team assessed the complex ways in which reactive gases emitted by forests can impact our climate.

Once in the air, gases emitted by forests react with other atmospheric chemicals to form tiny particles. These particles can reflect sunlight back to space, cooling the climate.

But the reactive gases emitted by trees can also increase the amounts of ozone and methane, both greenhouse gases which have warming effects on the climate.

The team used a complex computer model, developed at the University of Leeds, to calculate these different warming and cooling effects.

Study co-author, Dominick Spracklen, Professor of Biosphere-Atmosphere Interactions: “Scientists have known for a long time that trees emit reactive gases to the atmosphere. But the impact these gases have on the climate has until now not been as widely studied as the effects of carbon dioxide emissions.

“By understanding these complex effects we now know more about how forests are affecting our climate, and we are able to see a clearer picture of the repercussions of deforestation.”

“We found that the cooling impacts of these gases outweigh the warming impacts, meaning that reactive gases given out by forests have an overall cooling effect on our climate.”

Dr Scott added, “The warming and cooling effects of these gases are most closely balanced in the tropics, which is where most deforestation is occurring – suggesting that we really need to understand more about the strength of these impacts”

The research paper, Impact on short-lived climate forcers increases projected warming due to deforestation is published in Nature Communications 11 January 2018.