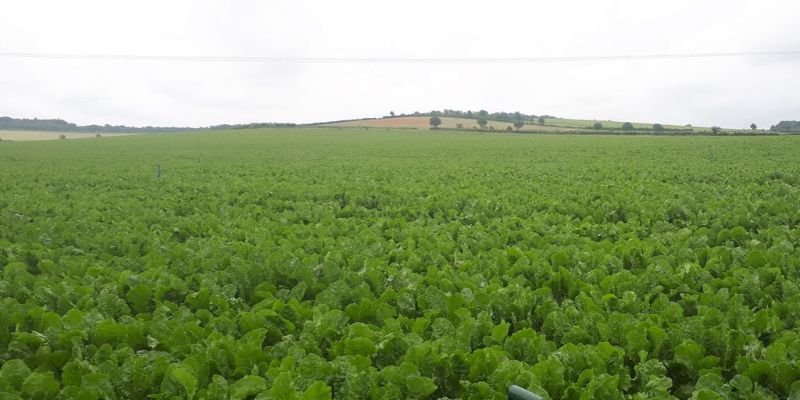 Adding rock dust to UK agricultural soils could absorb up to 45 per cent of the atmospheric carbon dioxide needed to reach net zero, according to a major new study led by scientists at the University

The study, which included Professor Steven Banwart from the University of Leeds as one of the principal authors, reveals how spreading finely crushed basalt, a natural volcanic rock, on fields can boost the soil’s ability to extract CO2 from the air.

The research was led by experts at the University of Sheffield’s Leverhulme Centre for Climate Change Mitigation.

The authors show this technique could make a major overlooked contribution to the UK’s requirement for greenhouse gas removal in the coming decades with a removal potential of 6–30 million tonnes of carbon dioxide annually by 2050. This represents up to 45 per cent of the atmospheric carbon removal required nationally to meet net-zero greenhouse gas emissions alongside emissions reductions.

Deployment could be straightforward because the approach uses existing infrastructure and has costs of carbon removal lower than other Carbon Dioxide Removal (CDR) strategies, such as direct air capture with carbon capture storage, and bioenergy crops with carbon capture and storage.

A clear advantage of this approach to CDR is the potential to deliver major wins for agriculture in terms of lowering emissions of nitrous oxide, reversing soil acidification that limits yields and reducing demands for imported fertilisers. 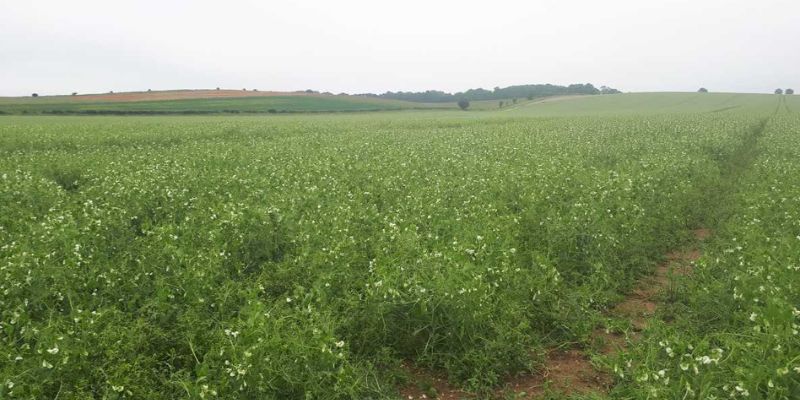 The authors of the study highlight that societal acceptance is required from national politics through to local community and farm scales. While mining operations for producing the basalt rock dust will generate additional employment and could contribute to the UK government’s levelling up agenda; however this will need to be done in ways which are both fair and respectful of local community concerns.

The move to spreading basalt rock dust to draw down atmospheric carbon dioxide and improve soil fertility can use existing technology and infrastructure. This offers the potential for a rapid transition in farming practices.

This new study provides much needed detail of what enhanced rock weathering as a carbon dioxide removal strategy could deliver for the UK’s net-zero commitment by 2050. The Committee on Climate Change, which provides independent advice to the government on climate change and carbon budgets, overlooked enhanced weathering in their recent net-zero report because it required further research. The new study now indicates enhanced weathering is comparable to other options on the table and has considerable co-benefits to UK food production and soil health.

The study Substantial carbon drawdown potential from enhanced rock weathering in the United Kingdom is published in Nature Geoscience.

Professor Steve Banwart is Director of the Global Food and Environment Institute (GFEI) at the University of Leeds. GFEI is an interdisciplinary research community, which brings together members from across academia, industry and public policy.