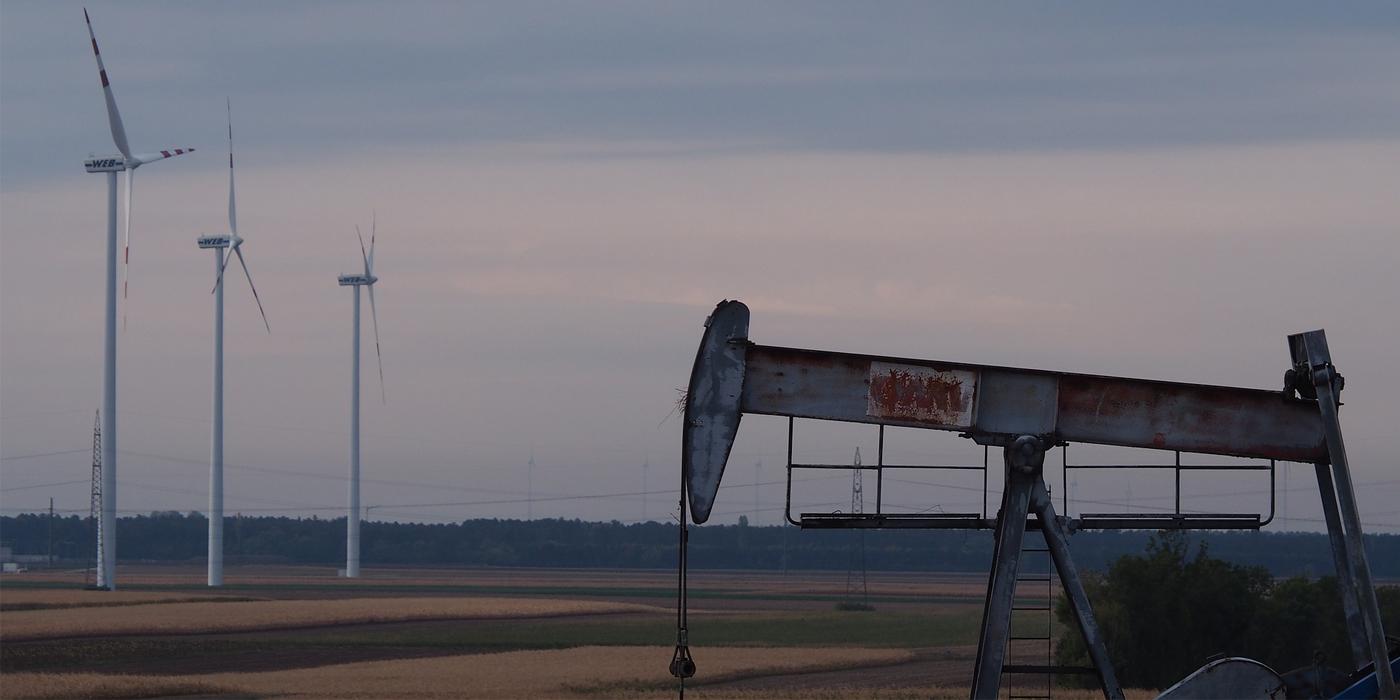 This presentation explores how concepts from justice and ethics can inform energy decision-making and highlight the futurity, fairness, and equity dimensions of energy production and use. It defines "energy justice" as a global energy system that fairly distributes both the benefits and costs of energy services, and one that contributes to more representative and inclusive energy decision-making. Such an assessment brings together core understandings of distributional and procedural justice alongside cosmopolitan interpretations of equity and recognitional notions of fairness. The presentation then focuses on six new frontiers or fruitful areas of future research. First is making the case for the involvement of non-Western justice theorists. Second is expanding beyond humans to look at the Rights of Nature or non-anthropocentric notions of justice. Third is focusing on cross-scalar issues of justice such as embodied emissions. Fourth is identifying business models and the co-benefits of justice. Fifth is better understanding the tradeoffs within energy justice principles. Sixth is confronting utopian or falsely constructed justice discourses. In doing so, the article presents an agenda constituted by 30 research questions. It argues in favor of "justice-aware" energy planning and policymaking, and it hopes that its (reconsidered) energy justice conceptual framework offers a critical tool to inform decision-making.

Dr. Benjamin K. Sovacool is Professor of Energy Policy at the Science Policy Research Unit (SPRU) at the University of Sussex Business School in the United Kingdom.  There he serves as Director of the Sussex Energy Group.

He is a Lead Author of the Intergovernmental Panel on Climate Change’s Sixth Assessment Report (AR6), due to be published in 2022, and an Advisor on Energy to the European Commission’s Directorate General for Research and Innovation in Brussels, Belgium.

He has played a leadership role in winning and managing collaborative research grants worth more than $19.6 million, including those from the U.S. Department of Energy, U.S. National Science Foundation, MacArthur Foundation, Rockefeller Foundation, Energy Technology Development and Demonstration Program of Denmark, the Danish Council for Independent Research, and the European Commission.  In the United Kingdom, he has served as a Principal Investigator on projects funded by the Economic and Social Research Council, Natural Environment Research Council, and the Engineering and Physical Sciences Research Council.

He is the recipient of multiple national and international awards and honors, including the “Distinguished Graduate Alumni Achievement Award” from his Alma Mater Virginia Tech, the “Dedication to Justice Award” given by the American Bar Association, and a “Distinguished Visiting Energy Professorship” at the Environmental Law Center at Vermont Law School.

With much coverage of his work in the international news media, he is one of the most highly cited global researchers on issues bearing on controversies in energy and climate policy.