Dr Natasha Barlow has been awarded an ERC starting grant, for a project titled ‘Rates of Interglacial Sea-level Change, and Responses' (RISeR).

Global sea-level rise is one of our greatest environmental challenges and is predicted to continue for hundreds of years, even if global greenhouse-gas emissions are stopped immediately. However, the range, rates and responses to sea-level rise beyond 2100 are poorly understood. Sea-level change will not be the same around the world; due to gravitational effects Europe is at far greater risk of sea-level rise should Antarctica melt, than Greenland. To understand the hazards of long-term ice sheet melt, the RISeR project will focus on the Last Interglacial (125,000 years ago) when global temperatures were ~1oC warmer than pre-industrial values and 3-5oC warmer at the poles (a pattern similar to that predicted in the coming centuries), and global sea level was 6-9 m higher, far above that experienced in human memory.

By collecting Last Interglacial sediments preserved offshore in the North Sea, Natasha will use innovative methods to reconstruct the rates of sea-level change experienced in the region during this climatically warm period; allowing her to ‘fingerprint’ the source of ice sheet melt. RISeR will use this information to provide high-end projections of sea-level rise beyond 2100 for northwest Europe, based upon the reconstructed magnitudes and rates of regional Last Interglacial sea-level change. 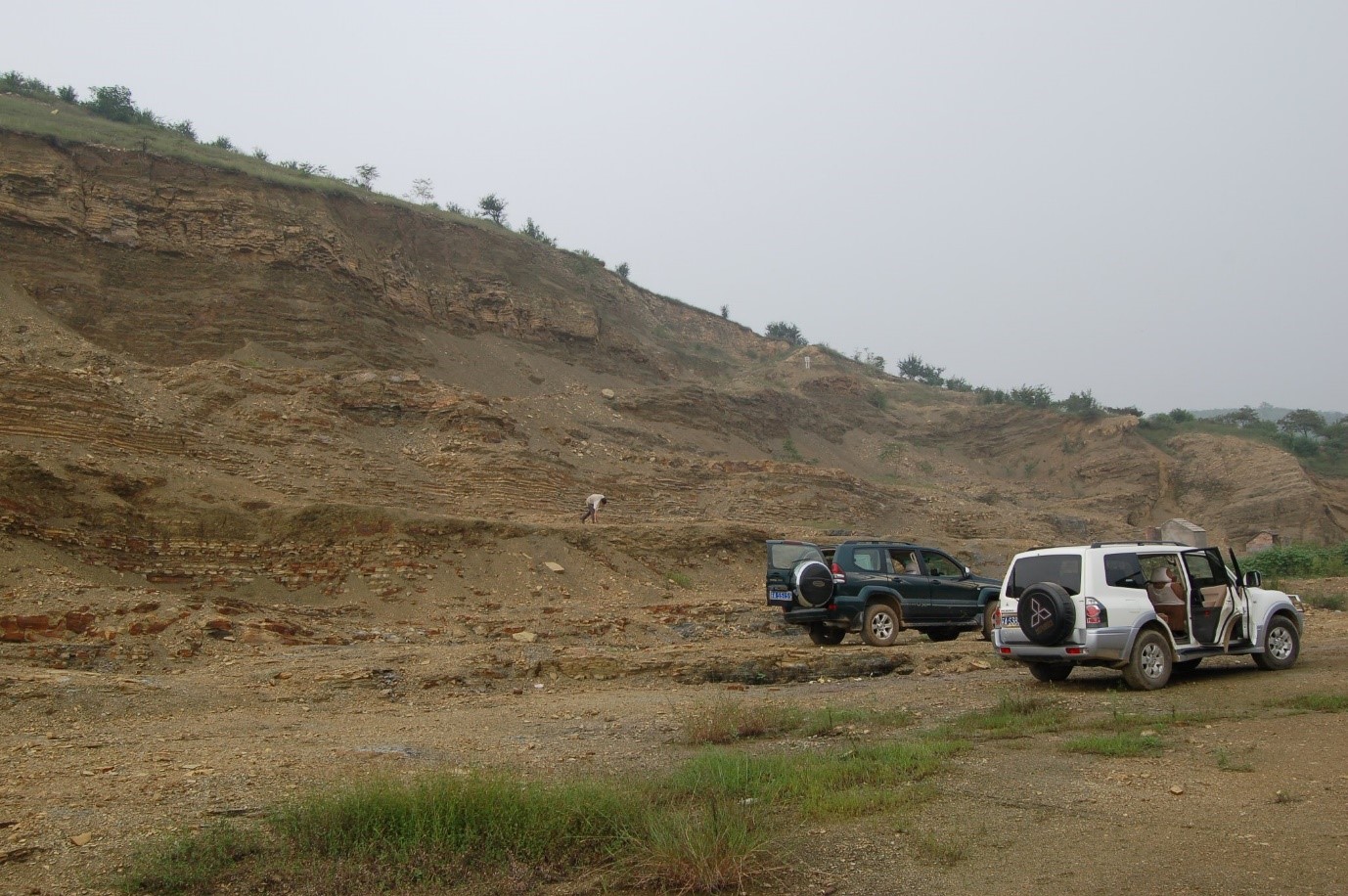 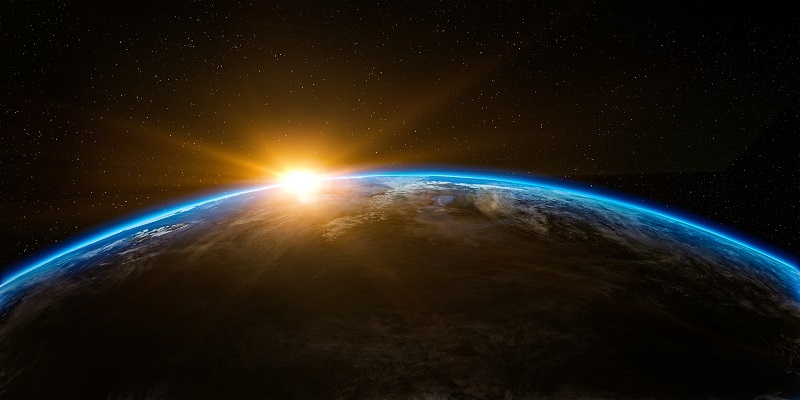