The new lead for urban analytics at the Turing 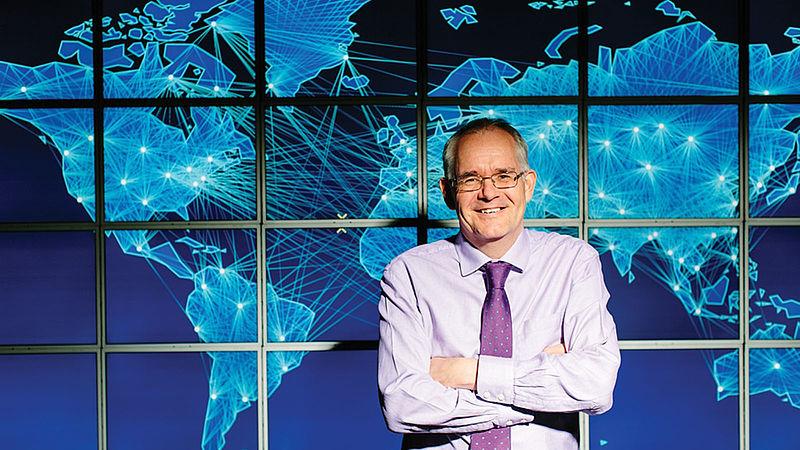 The Alan Turing Institute has announced a new urban analytics research programme, led by the University of Leeds.

Urban analytics is the latest priority to be announced and will be led by Professor Mark Birkin, Director of the Leeds Institute for Data Analytics (LIDA) and from the University’s School of Geography.

The Institute has announced its urban analytics programme at an opportune time. New data from ‘smart cities’ is providing transformative insights all over the world.

“Devices ranging from wearable tech to smart tickets will permit deeper understanding of behaviour and lifestyles, economic prosperity, mobility and health – with positive impacts for business, planners and policymakers as well as the scientific community.

“The Turing is ideally placed to exploit these opportunities through the advancement of methods ranging from visual simulation to artificial intelligence.

“I am looking forward to working with the Turing’s unique network of universities and external partners to create an ambitious programme of academic investigation with real world impact.”

The University and the Turing have a shared commitment to make great leaps in data science research in order to change the world for the better.

The partnership is supported by LIDA, along with contributions from researchers and data scientists across the University.

LIDA supports a research portfolio in excess of £45million across the University, and brings together more than 150 researchers and data scientists.

LIDA has put the University of Leeds at the forefront of data science.

“It has become a national asset as a leading research and development institute, with the capacity to drive many aspects of the UK Industrial Strategy and to change lives through harnessing the power of data.”

In October 2018, it was announced that 24 researchers from the University of Leeds will begin fellowships at the Turing.

Awarded to individuals with proven research excellence in data science, artificial intelligence, or a related field, they will spend a portion of their time at the Turing, developing projects alongside and in collaboration with other researchers.

Professor Lisa Roberts added: “Being a university partner of the Alan Turing Institute provides opportunities for the University’s researchers to work closely with the Institute’s academic, industry and policy partners and undertake the most ambitious, impactful research possible.”