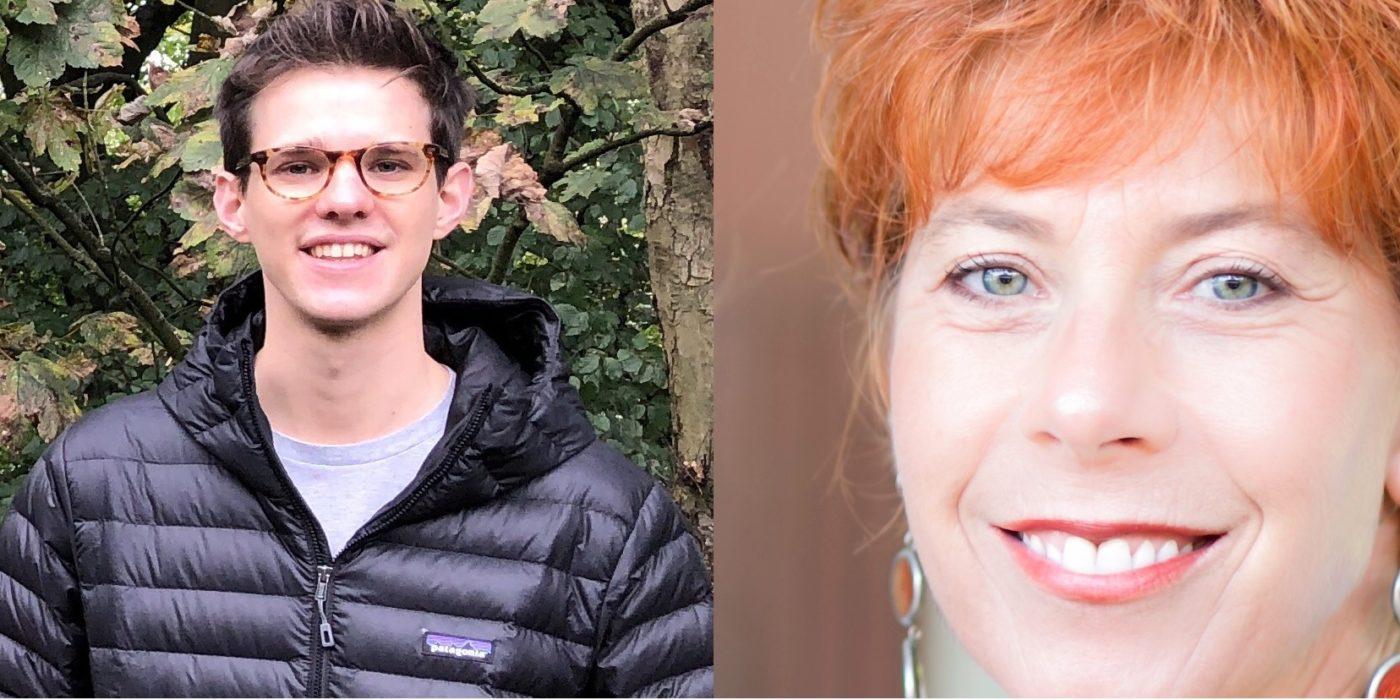 Tom Slater, a PhD student in the School of Earth and Environment, is one of two recipients of this year’s Piers Sellers prize.

The award, given in the name of astronaut and climate scientist Piers Sellers, was presented to Tom Slater for exceptional PhD research by a University of Leeds student. A final year PhD student, Tom is working in the NERC-Funded Centre for Polar Observation and Modelling in the School of Earth and Environment.

Tom’s work involves using satellites to measure the height of the Antarctic and Greenland ice sheets and how they change over time, as well as their respective contributions to global sea level rise. He was nominated for the award by his supervisor, Professor Andy Shepherd, who commended him on developing new methods for processing satellite altimeter observations of the polar ice sheets.

Professor Shepherd also praised his student for his work tracking Antarctic ice losses: “Tom showed they were tracking the upper range of sea level projections [from the IPCC’s Fifth Assessment]… If Antarctic ice losses continue to follow this trend, the ice sheet will be responsible for an additional 10 cm of sea level rise by 2100. This is a major revision and has significant implications for coastal communities and climate policy.”

The Piers Sellers prize was also awarded to Professor Petra Tschakert, from the University of Western Australia, for a world leading contribution to solution focused climate research.

Professor Tschakert conducts research at the intersection of political ecology, climate change adaptation, environmental justice, and livelihood security. Her work is rooted in participatory approaches and she has pioneered a number of methods in her work including community mapping, diagramming, environmental theatre, and participatory video.

More recently she has pioneered thinking around the science of loss, promoting the importance of cultural values in understanding loss from climate impacts. (See Petra talking about her research in this video.)

The awards will be presented at ‘double bill’ ceremony on 24th June which will also see the formal opening of the Priestley Building, home of the Priestley International Centre for Climate, by the University’s Chancellor Professor Dame Jane Francis.