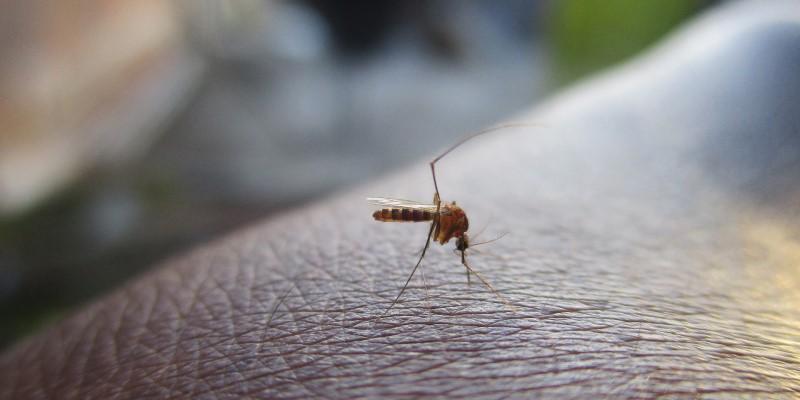 An international study reveals how future climate change could affect malaria transmission in Africa over the next century.

Malaria is a climate sensitive disease; it thrives where it is warm and wet enough to provide surface water suitable for breeding by the mosquitoes that transmit it.

For more than two decades now, scientists have suggested that climate change may alter the distribution and length of transmission seasons due to new patterns of temperature and rainfall.

The burden of this disease falls primarily on Africa. In 2018, out of an estimated 228 million cases of malaria worldwide, 93% were in the African continent.

Detailed mapping of malaria transmission is vital for the distribution of public health resources and targeted control measures.

In the past, rainfall and temperature observations have been used in malaria climatic suitability models to estimate the distribution and duration of annual transmission, including future projections.

But factors affecting how rainfall results in water for mosquito breeding are highly complex, for example how it is absorbed into soil and vegetation, as well as rates of runoff and evaporation.

Our approach aims to lay out the environmental risks of malaria more clearly, so that projections of climate change impacts can help inform public health interventions and support vulnerable communities.

A new study, led by the Universities of Leeds and Lincoln in the UK, for the first time combined a malaria climatic suitability model with a continental-scale hydrological model that represents real-world processes of evaporation, infiltration and flow through rivers.

This process-focused approach gives a more in-depth picture of malaria-friendly conditions across Africa.

When run using future climate scenarios up to the end of this century, a different pattern of future changes in malaria suitability emerges compared to previous estimates.

While the findings show only very minor future changes in the total area suitable for malaria transmission, the geographical location of many of those areas shifts substantially.

When a hydrological model is used, aridity-driven decreases in suitability are no longer observed across southern Africa, particularly Botswana and Mozambique.

While flowing water in large rivers is not a suitable habitat for malaria-carrying mosquitoes, nearby smaller water bodies, such as bankside ponds and floodplains can make for ideal larvae breeding grounds, as do associated irrigation schemes.

Members of the research team in the Kilombero valley, Tanzania, during an earlier study

The Niger and Senegal rivers in Mali and Senegal, and the Webi Juba and Webi Shabeelie rivers in Somalia, are all identified in the study as suitable for malaria transmission despite currently extending beyond the geographical ranges hitherto predicted to be climatically suitable.

This is especially important since human populations tend to concentrate close to rivers.

Study lead author Dr Mark Smith, from the School of Geography, said: “Since the huge efforts to eradicate malaria from parts of the world, the areas where we observe malaria today are only a part of the total area that would otherwise be suitable for malaria transmission.

“But if we are to project the impact of climate change on the geography of malaria transmission, we need to develop more sophisticated ways of representing that envelope of malaria suitability both today and in the future.

“Our approach aims to lay out the environmental risks of malaria more clearly, so that projections of climate change impacts can help inform public health interventions and support vulnerable communities.

“But this is only a first step, there is a lot more we can do to embed state-of-the-art hydrological and flood models into estimates of malaria environmental suitability and, potentially, even early warning systems of local malaria epidemics.”

Co-author, Professor Chris Thomas from Lincoln Centre for Water and Planetary Health, at the University of Lincoln added: “The shrinking map of malaria in Africa over that last 20 years is primarily due to huge public health efforts underway to tackle this disease, not climate change.

“But malaria elimination is made much more difficult where the climate is highly suitable for transmission, so it is key to know where these areas are now and are projected to be in the future.

“In this study we show that linking physical geographic processes to the biology helps us get to grips with some of that complexity. The exciting challenge now is to develop this approach at local scales.” 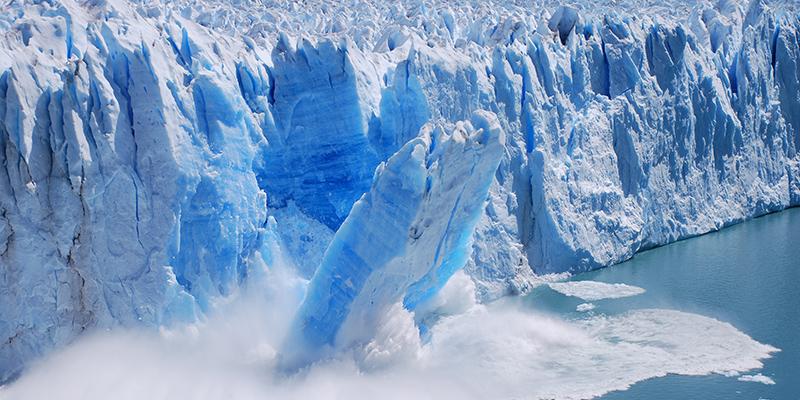 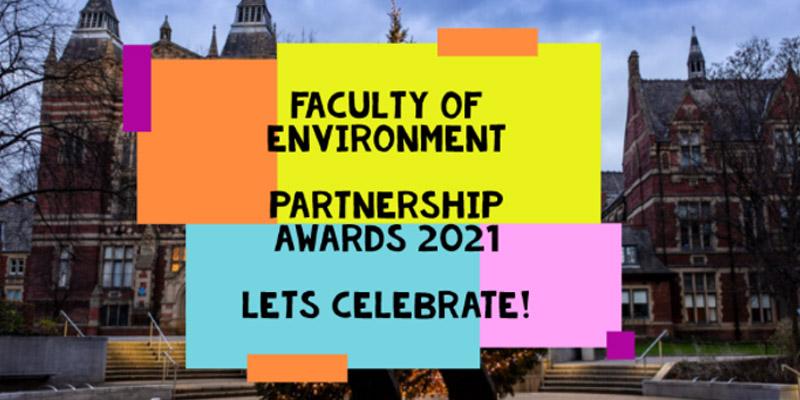