New weather app to save lives and livelihoods 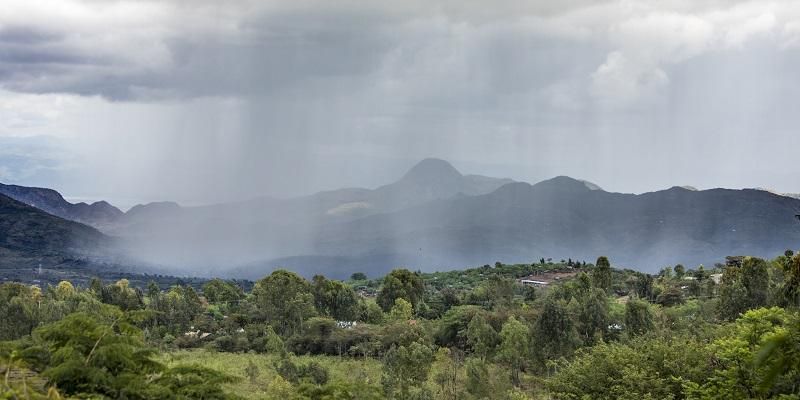 A mobile phone app has been launched in Kenya to help people avoid the death and destruction caused by tropical storms.

The free-to-use app will allow users to access a picture of current storm activity in their area and see where the extreme weather is heading.

Known as FASTA (Forecasting African STorms Application), the app draws on the techniques of nowcasting, which enables meteorologists to provide accurate forecasts of storm weather that is developing over the next couple of hours.

It has been developed by scientists at the University of Leeds and the National Centre for Atmospheric Science, working in partnership with the Kenya Meteorological Department. It allows people to see real-time maps of storm weather on their phones.

The FASTA app can be downloaded from the Google Play Store.

Across much of Africa, intense rainfall events are damaging to agriculture and can be especially devastating for smallholder farmers. In severe cases, storms can also lead to fatalities, such as on Lake Victoria where thousands of fishers drown every year when their boats capsize in heavy weather.

Intense rainfall events are predicted to increase in frequency due to climate change, heightening the threat to African communities.

Extreme weather in the Great Lakes region is difficult to predict and model.

Although nowcasting has been widely used in the US, Europe, and Asia, much of Africa does not have coverage from rainfall radar that nowcasting systems rely upon. Instead scientists have developed techniques to predict the behaviour of storms using satellite data.

With information from the app, users will be able to make livelihood and life-saving decisions in the face of impending extreme weather.

Doug Parker, FASTA Director and Professor of Meteorology at the National Centre for Atmospheric Science and the University of Leeds, said: “Recent projects have shown how short-term warnings sent by the national weather services can save hundreds of lives a year on Lake Victoria.

“The FASTA app will put this kind of information in the hands of the users, for the first time.”

FASTA users can also be alerted to any storms predicted to reach their location.

The app is the culmination of research carried out by scientists involved in the GCRF African SWIFT project to develop techniques for better and more accurate forecasting of severe weather in the Great Lakes region of Africa.

FASTA makes use of the information from satellite data provided by EUMETSAT, the European operational satellite agency for monitoring weather, climate, and the environment from space. The nowcasting products were developed by EUMETSAT’s Nowcasting Satellite Applications Facility.

For the first few months following the launch, the app will be in an open testing phase to gather feedback for users and inform any further development of the service.

Although the app is initially being launched in Kenya, the FASTA team are hoping to collaborate with national weather services across other African countries in the future. 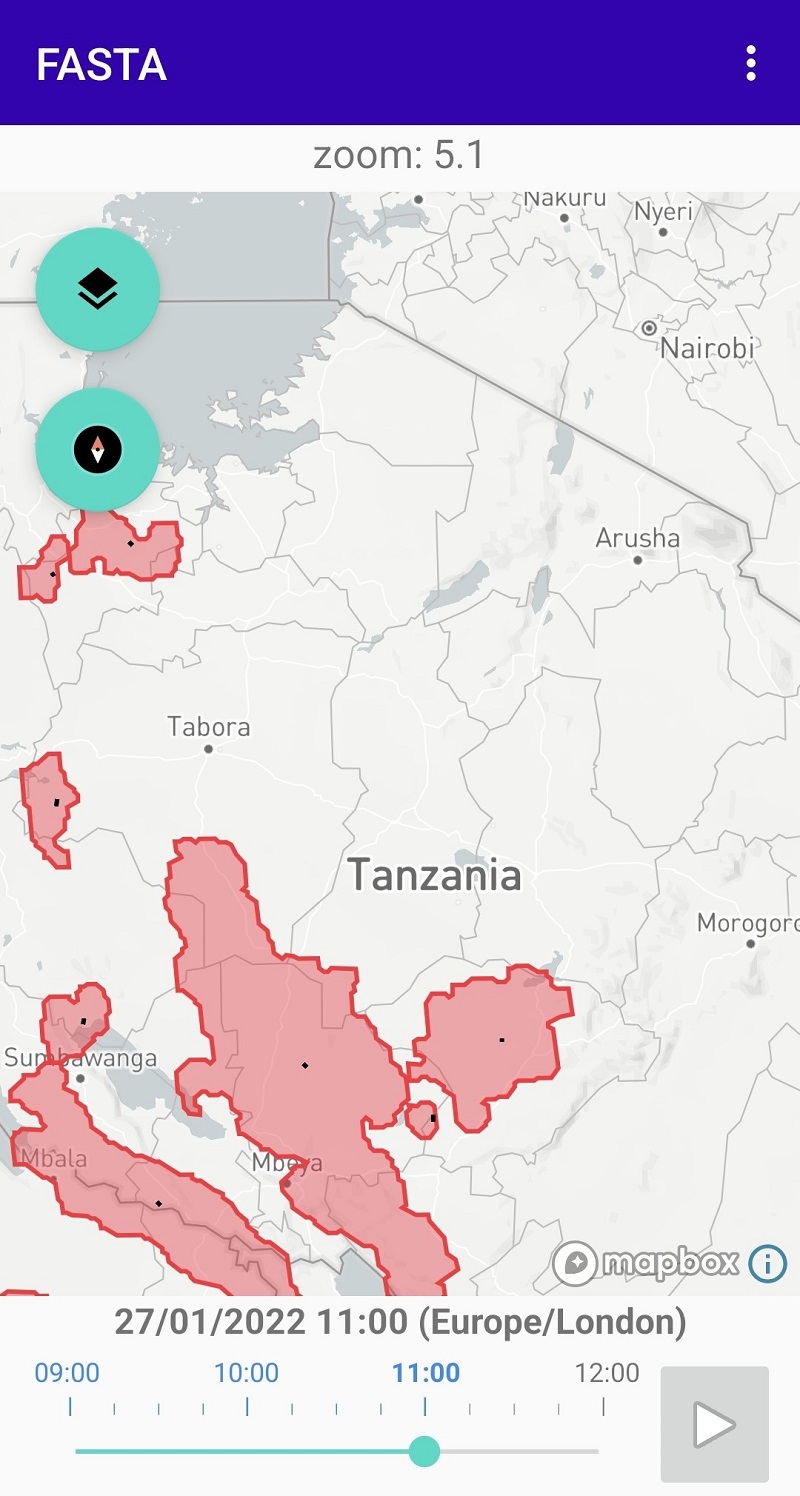 Late last year, the University of Leeds was awarded the Queen’s Anniversary Prize for research into tropical weather systems and climate science. Awarded every two years, the prize celebrates excellence, innovation and public benefit in further and higher education.

Pleae contact David Lewis in the press office at the University of Leeds: d.lewis@leeds.ac.uk or pressoffice@leeds.ac.uk