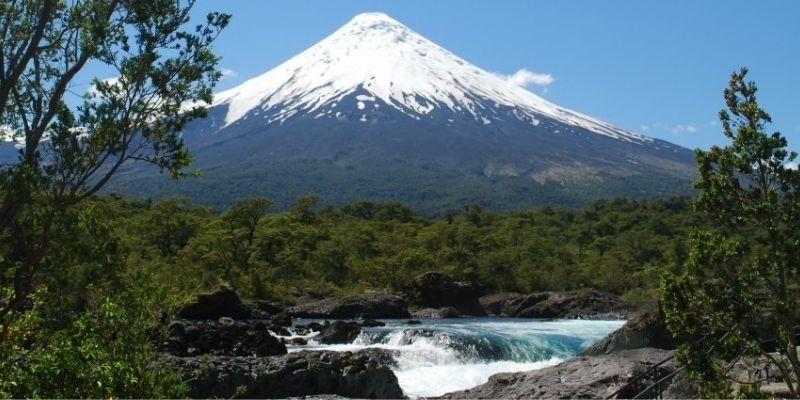 A privately protected area (PPA) is a privately managed portion of land set aside to preserve biodiversity and ecosystems. PPAs can be set up by a number of different entities such as individuals, community groups, corporations or NGOs — this is different to most standard protected areas (PAs) which are managed and maintained by state and government entities.

PPAs are increasing in number and extent but until now very little was known about the scale of their conservation contribution.

Now, researchers from the Universities of Leeds and Manchester have assessed 17,561 privately protected areas in 15 countries across five continents.

Their findings, published today in Nature Ecology and Evolution, reveal that compared to state protected areas, PPAs are twice as likely to be in areas with the greatest human disturbance, such as regions used for agriculture and mining. They are three times more likely to be in biomes with almost no established conservation reserves and protect 1.2% of key biodiversity areas.

According to the study, the largest one to date, PPAs account for 3.4% of land under protection. PPAs also increase the connectivity between conserved areas by over 7%. Connectivity is incredibly important as it helps prevent genetic bottlenecks, allowing for easier dispersal of seeds and animal migration.

Lead author Rachel Palfrey, a PhD researcher in School of Earth and Environment at Leeds, said: “Our study shows that privately protected areas can make unique and very real contributions to the conservation estate. They deserve more attention, recognition and resources for better design and implementation.

“By recognising their role in conservation efforts, more can be done to co-ordinate the establishment of privately protected areas and maximise their benefits.

Scientists have warned that human activities are driving a mass extinction of life on the planet and widespread biodiversity loss could lead to a global ecosystem collapse.

Conservation efforts will be a key topic at the upcoming UN biodiversity Conference in May 2022. Often referred to as the “Biodiversity COP”, the conference will see the adoption of the post-2020 global biodiversity framework. The framework provides a strategic vision and a global roadmap for the conservation, protection, restoration and sustainable management of biodiversity and ecosystems for the next decade.

The study helps further the understanding of how PPAs could help us develop a stronger network of protected areas.

Dr Johan Oldekop, Senior Lecturer in Environment and Development from the Global Development Institute at Manchester, said: “The current global network of protected areas underrepresents key species and ecosystems. It lacks connectivity and does not adequately protect areas of high wildlife and biodiversity importance.

“Privately protected areas are not the silver bullet for conservation efforts, but they are clearly an important part of the picture.

“This study highlights the importance of using all available resources and interests to establish vitally important protected portions of land. Greater legislative, technical and financial support for privately protected areas could help facilitate their establishment and also strengthen legal frameworks for other forms of conservation, including indigenous reserves and community conserved areas.”

In 2021 a coalition of more than 50 countries committed to protect nearly a third of the planet by 2030 in an effort to slow the extinctions of wildlife.

Currently, terrestrial protected areas cover approximately 16% of the world’s land mass. However, the study warns that these PAs are disproportionately created in higher and steeper areas that have lower agricultural and economic potential. It cautions that at the current rate PAs are established, conservation goals are unlikely to be met.

The authors stress the need for more research into the spatial contributions of privately protected areas around the world to help support their inclusion in national conservation strategies.

Dr George Holmes, associate professor of conservation and society at Leeds, said: “Further research in needed to examine the underlying factors and governance structures that influence the landscape choices of privately protected areas.

Further information: Here there is a mix of government, private and indigenous conservation areas, protecting the Andes mountain ecosystems and the unique temperate rainforests of the coastal mountains. The coastal mountains have light levels of biodiversity, and are suffering high levels of loss. It is one region where there are many private and indigenous protected areas, which are arguably more valuable than the government administered areas.