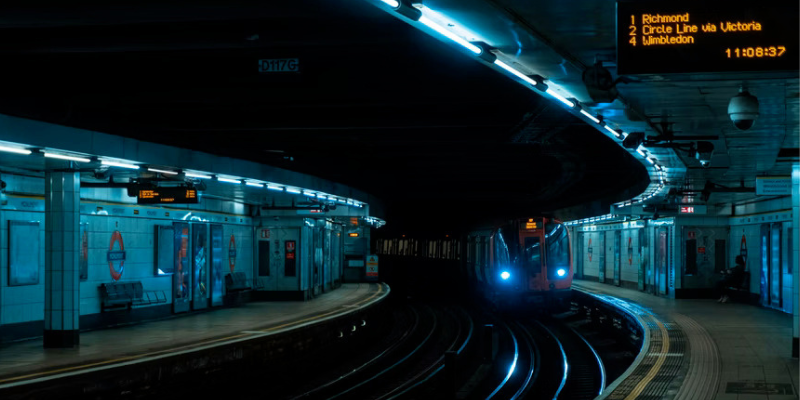 Funded by InnovateUK, as part of the £650 billion investment by the UK over the next decade on infrastructure investment, the TIES Living Lab programme wants to reshape the public sphere by exploring a key issue of this generation: what environmentally and socially responsive infrastructure projects look like.

The project is making headway in establishing protcols for data collection and centralised data storage, but Dr Wheat, in an article for Transport Times, said the process is not without its obstacles. Major projects across industries are difficult to compare, especially without a reliable translator.

We know that there are important lessons to be learned from comparing major projects, but we are frustrated in our attempts to extract those lessons because, a lot of the time, it is as if they are written in different, mutually unintelligible languages.

Therefore, his team at ITS has been brainstorming ways to overcome this challenge.

The TIES Living Lab is also working with Department for Transport, HS2, Transport for London, Network Rail and National Highways.

Dr Phill Wheat calls for a commitment from the industry at large to join in and work collaboratively to make a lasting impact. Doing so can help achieve the goals that have become a priority for the public and policy makers alike, such as improving environmental performance, reducing carbon emissions, addressing climate resilience, productivity and social value.

Read the full article by Dr Phill Wheat on the Transport Times website.