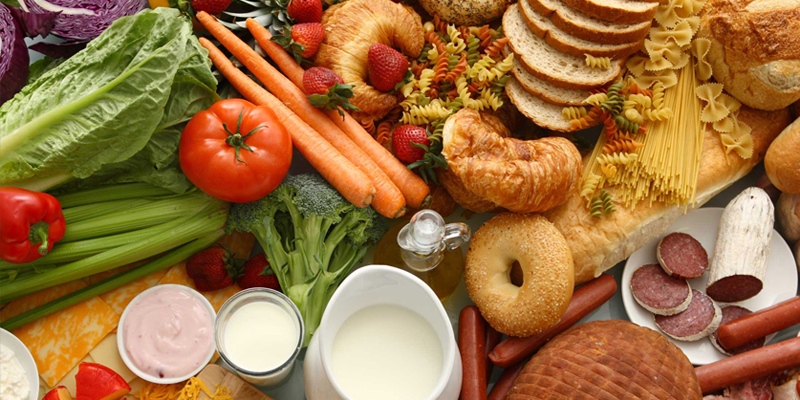 Only a tiny proportion of children’s packed lunches are meeting nutritional standards, despite high-profile awareness campaigns, a study led by Dr Charlotte Evans has found.

The study found that just 1.6% of primary children’s packed lunches met the nutritional standards set for their classmates eating in the school canteen.

Dr Charlotte Evans said: “I hope the results of the study are an eye-opener, highlighting that more stringent policies need to be introduced if we want to see real change in the nutritional value of children’s packed lunches. New policies for schools, food manufacturers and retailers are needed, which will require strong support from Government and stakeholders if progress is to be made.”

The research was commissioned by food brand Flora as a follow up to a 2006 study by the University, which found that only 1.1 per cent of children’s packed lunches met national standards for school food in England.

Today’s report illustrates that packed lunches have only improved by 0.5 per cent in 10 years.

Few of the packed lunches met the standards for vitamin A (17 per cent), iron (26 per cent) or zinc (16 per cent), most likely due to the lack of fresh salad and vegetables and un-processed meat or fish.

However, on a more positive note, there has been a considerable reduction in the consumption of sweetened drinks (46 per cent in 2016 vs. 61 per cent in 2006), and 93 per cent now meet standards for protein.