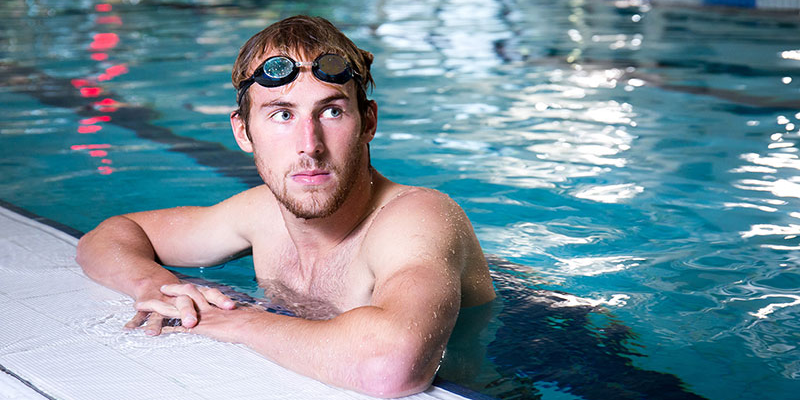 Congratulations to Gordon Benson, currently studying for a BSc in Nutrition, for being selected as part of Team GB’s Olympic Triathlon men’s squad, going to Rio alongside Alistair and Jonny Brownlee.

University of Leeds students and graduates claimed every place in Team GB’s Olympic Triathlon men’s squad, which was officially announced at the city’s Civic Hall on 7 June 2016.

All three continue to make regular use of training facilities at the University’s sporting facilities, including The Edge swimming pool, which Alistair Brownlee described as ‘a fantastic pool and a great facility’.