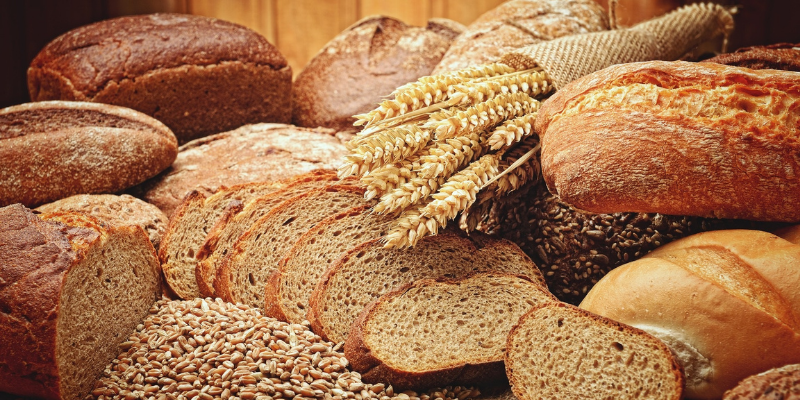 The lack of fortification in gluten free food may increase the risk of micronutrient deficiencies for consumers who depend on these products, a new study warns.

Bread and Flour Regulations set in 1998 requires UK manufacturers to fortify bread flours with the micronutrients calcium, iron, niacin and thiamine, to prevent deficiencies in the population. Currently, gluten free flours and bread are exempt from these regulations.

Dr Caroline Orfila, study co-author and Associate Professor of Nutrition at the University of Leeds, said:

We reviewed nutrient information for 49 gluten free breads and only five per cent of the breads were fortified with all four of the mandatory nutrients found in products made with white wheat flour.

“Additionally, we found that not only were the gluten free items far more expensive but were also much higher in fat and fibre and lower in protein than the standard equivalents.

“Despite some improvements in the last decade to increase the amount of gluten free food in supermarkets, nutritional value, expense, and accessibility remain significant obstacles for consumers dependent on these products for serious health reasons. Gluten free foods need to have the same nutritional standard and be as readily available as the white wheat flour equivalents.”

The study, published in the journal Nutrients, emphasises how the absence of wheat products in the diet can result in nutrient deficiencies particularly for people diagnosed with coeliac disease.

When consumed, food with gluten proteins can cause severe intestinal damage for patients with coeliac disease. Currently no direct substitute for gluten is available and the collection of storage proteins that make up gluten is found in almost all major cereals such as wheat, barley and rye. These cereals comprise the main components of many common UK foods including bread and pasta.

Dr Orfila, based in the School of Food Science and Nutrition at Leeds, added: “According to the Department for Environment Food & Rural Affairs review, fortification of foods is cheap, convenient for manufacturers and nutritionally beneficial for the general population. While any fortification strategy would need to be carefully considered, particularly for any potential subsequent side effects to coeliac patients, it could help lower the risk of micronutrient deficiency in the UK.”

Dr Orfila and University of Leeds undergraduate student Beatrice Allen reviewed products available in Tesco, Sainsbury’s, ASDA and Morrisons. The researchers evaluated the back-of-pack nutritional information, ingredient content and the presence of fortification nutrients in gluten free bread and pasta and compared these to standard equivalent gluten-containing products. They also surveyed the number and costs of bread and pasta products available.