Longer lives not dependent on increased energy use 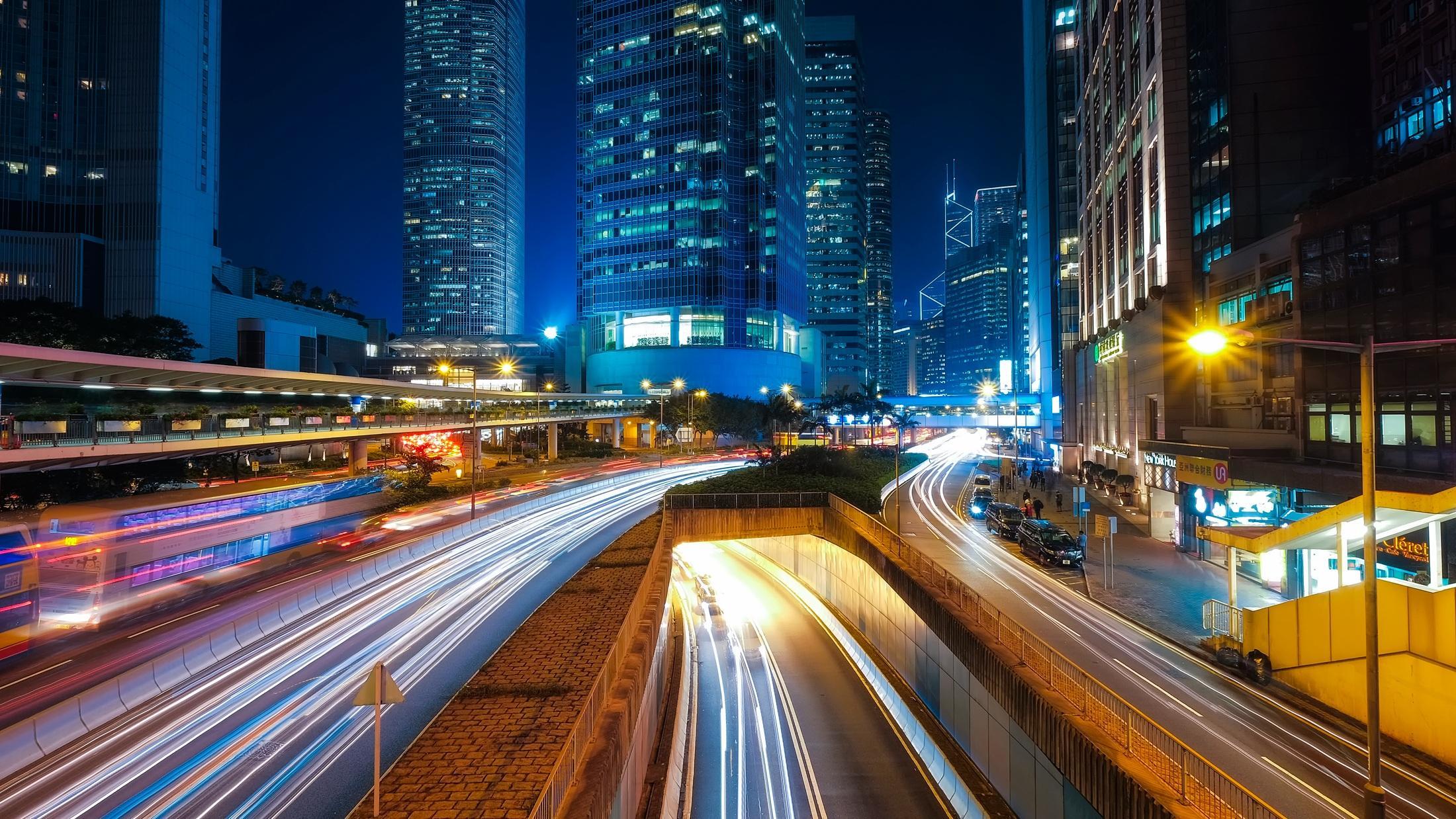 Growing consumption of energy and fossil fuels over four decades did not play a significant role in increasing life expectancy across 70 countries.

New research, led by the University of Leeds, has quantified the importance of different development factors to improvements in physical health on an international scale.

However, the findings of the new research revealed an unexpected paradox. Whilst energy and fossil fuel emissions were indeed strongly correlated with life expectancy at any single point in time, over a long period they were not found to be closely linked.

Increases in energy use were, however, tied to 90% of growth in national incomes, measured as Gross Domestic Product (GDP) per person.

In the context of the climate crisis and the need to dramatically reduce global energy use, these findings provide reassurance that countries could improve their citizens’ lives without requiring more energy consumption.

The research was published today in Environmental Research Letters.

Lead author Professor Julia Steinberger, from the School of Earth and Environment at Leeds, said: “Increased use of fossil fuels and primary energy may have helped make countries richer, but it was not responsible for much improvement in human health.

“Our results directly counter the claims by fossil fuel companies that their products are necessary for well-being. Reducing emissions and primary energy use, while maintaining or enhancing the health of populations, should be possible.”

Co-author Dr William Lamb, from the Mercator Research Institute on Global Commons and Climate Change (MCC), said: “In terms of achieving the Sustainable Development Goals, the challenge is to provide affordable, reliable, and clean energy for all, while ensuring that people enjoy open and equitable opportunities to cover their basic needs, such as nutrition, health care, education, safe water, clean air, among others.”

Co-author Dr Marco Sakai, from the Department of Environment and Geography at the University of York, said: “We have to recognise the dual emergency that we face as humanity today. We need to not only stop climate change as soon as possible, but we also need at the same time to bring billions of people out of poverty across the world.

"Now we have evidence that we don’t need to keep injecting fossil fuels into our economies or pursuing everlasting economic growth to face this dual emergency.

“So the question essentially comes down to this: should our societies be prioritising fossil-fuelled economic growth, or instead use clean energy to prioritise people’s lives?”

The researchers also found that the growth in a country’s income – its gross domestic product (GDP) per person – was only responsible for a minor portion of improvements in life expectancy – at most 29%.

On this point, Dr Sakai said: “What this suggests is the importance of eradicating extreme levels of inequality within and across countries. Solving this dual challenge does not require adding more stuff in our economies, but prioritising wellbeing and distributing existing resources more equally.”

Previous research has established that there is a close correlation between a country’s energy use and its average life expectancy at any one point in time.

However, the researchers used a new analysis method, called Functional Dynamic Composition, to understand how energy use, the economy and well-being, change over time, to establish the extent to which they are influencing each other.

Their new method cannot show causality, only association. However, a lack of association is evidence of a lack of causation.

The findings suggest that prioritising economic growth and burning increasing amounts of fossil fuels are not going to lead to significant improvements in human lifespan. Instead development efforts should focus directly on wellbeing goals such as satisfying human needs, including healthcare, good nutrition, and safe dwellings powered by clean energy.

Dr Lamb said: “The implications of this for the climate crisis are profound: rapidly decreasing emissions, even through reductions in energy use, need not be catastrophic in terms of our well-being, so long as human needs, such as food and household electricity, are prioritised.

“In short, this research shows we need to prioritise human well-being and acting on climate change over economic growth, because more fossil fuels do not lead to healthier lives.”

What does improve wellbeing?

Whilst total primary energy use and carbon emissions accounted for a small proportion of improvements in life expectancy (26% and 22% respectively), a separate measure, residential electricity, accounted for 60% of the wellbeing improvements.

Residential electricity provides a measure of the amount of high quality and versatile energy being used directly within households.

The final development indicator included in the analysis was a measure of nutrition – the amount of calories per person in a country’s food supply. Food supply was found to account for 45% of wellbeing improvements – despite itself only growing by a modest 18% during the period covered by the study.

Professor Steinberger said: “At this moment in history – when we are overconsuming and destroying environmental systems, whilst simultaneously trying to bring billions out of poverty to a good standard of living – it is vital that we re-orient our priorities so that people and planet can prosper as one.

“In terms of policies and politics, we need to face the reality that feeding fossil fuels to the economy is far less beneficial to human development outcomes than directly satisfying human needs.” 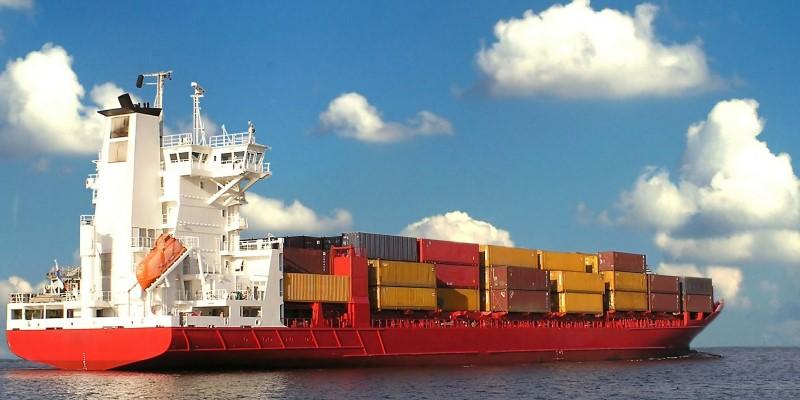 Nearly half UK carbon footprint is from overseas emissions