Dr Timothy Craig – Royal Society University Research Fellow in the School of Earth and Environment – has been recognised for his outstanding contributions to the field of geodynamics.

Awarded by the European Geosciences Union (EGU), Dr Craig was given the 2022 Outstanding Early Career Scientist Award for the Geodynamics division.

Dr Craig joined the University in 2015, specialising in intraplate earthquakes and tectonics. Since then, he has excelled by winning other prizes, including the Winton Award (Geophysics) for Early Career Progression from the Royal Astronomical Society in 2019.

“I’m very grateful to all the excellent people I’ve had the privilege of working with during my research career – science is, after all, predominantly a team effort. My early-career progression has been greatly helped by a series of mentors, who knew both when to help and when to step back, and I’m forever thankful for that.”

“I would also like to thank both the Royal Society and the Royal Commission for the Exhibition of 1851, whose funding and support has made the research independence behind this award possible.” 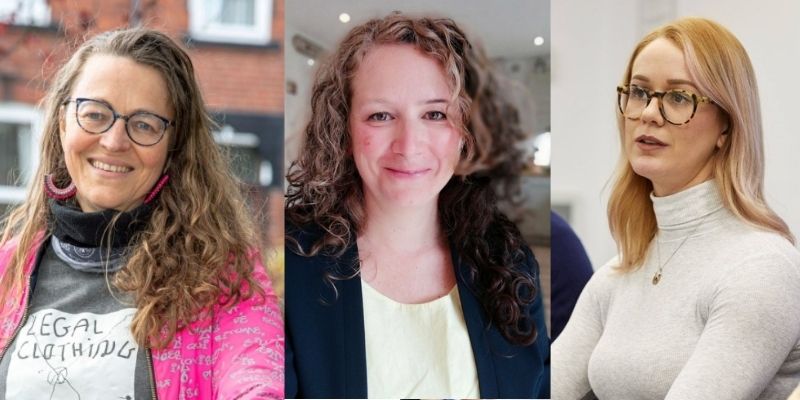 Three new appointments in the Global Food and Environment Institute