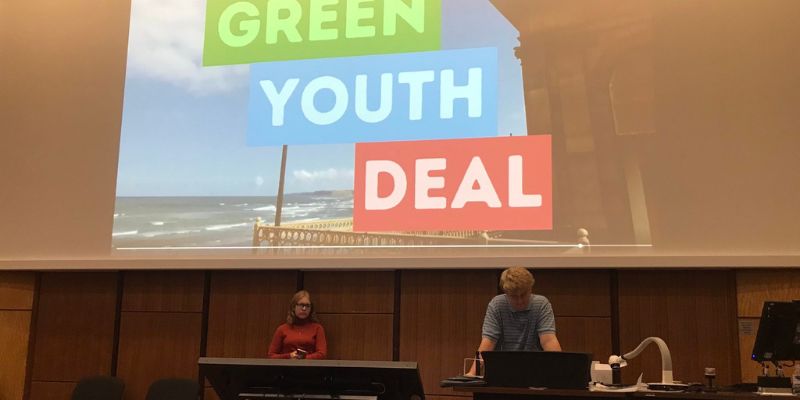 Young people from across Yorkshire and the Humber have launched an action manifesto – a ‘Green Youth Deal’ – that sets out progressive policies to help achieve net zero and social justice.

The manifesto, from the Regional Youth Climate Assembly (RYCA), was designed to inform leaders, policy, and decision makers about a wide range of issues and actions that young people believe should be prioritised when delivering climate action.

The Green Youth Deal was launched at an event at the University of Leeds on Saturday 29th October where nearly 40 participants gathered to discuss and debate the issues contained in the manifesto.

The day began with a powerful, confident introduction from 13-year-old Maya who introduced herself as the youngest member of RYCA. Maya emphasised that, all too often, climate change decision-makers talk about young people, talk at young people but do not talk with young people. RYCA are keen to change that, and they have a lot to add to the conversation.

Their Green Youth Deal manifesto covers a variety of topics, demonstrating their wide-ranging expertise and deep engagement with the climate challenge by presenting insightful, nuanced, and clear policy asks from young people across Yorkshire and the Humber.

“We’re not the ‘next generation’”

The second speaker of the day, 17-year-old Will, urged adults not to refer to children and young people as “the next generation” but to acknowledge them as part of the current generation that is already experiencing climate impacts. He illustrated this point with unique perspectives from school children who experienced flooding in the Calder Valley in 2015 and 2020.

Will added that referring to young people as “the leaders of tomorrow” is equally unhelpful – waiting for tomorrow will be too late and young people need to be meaningfully included in decision-making processes today. At the start of this year the Yorkshire and Humber Climate Commission (YHCC) invited RYCA to join its main commission, as well as its Communities and Engagement panel, to ensure young people could input directly into decision making and collaboration.

The third speaker of the day was Rosa Foster, Co-Director of YHCC. She outlined the synergies between the Green Youth Deal and the Yorkshire and Humber Climate Action Plan, before reflecting that the key challenges in tackling the climate and ecological emergency are all human ones, including acceptance, agility, ownership and accountability.

Stuart Strathdee, a Commissioner and sixth form chemistry teacher, spoke next and emphasised the value that young people have been adding to these conversations over the last year. He called for further “human to human” conversations to maximise intergenerational engagement on all issues relating to climate resilience, net zero, just and inclusive transitions, and biodiversity and nature.

This intergenerational engagement continued during the manifesto launch with workshops on zero waste living and green jobs. Working to increase social justice was emphasised alongside discussions of the need for political will as well as technological capability to respond to the climate crisis.

Hilary Benn, MP for Leeds Central, gave a keynote address highlighting the need for fairness, for energy market reform, and for clear decarbonisation plans that government is currently lacking. After answering questions, Mr Benn posed his own questions back to RYCA members in the audience, to hear their policy ideas first-hand. He also stated his support for the role of young people in policy discussions, and invited RYCA to follow up with him with specific asks.

In the afternoon, a panel of young people discussed the barriers and enablers to their own meaningful participation in climate action. Each speaker talked about specific changes in policy and practice that they had been able to achieve alongside other young people, local activists, and community groups. They emphasised that pushing for policy change can make a positive difference to interlinked systemic issues, such as racial and disability inequalities, as well as being crucial in reducing the climate anxiety which many young people feel.

The final panel of the day focused on transport campaigning, particularly the new pricing of bus fares in some parts of Yorkshire, which although great for each county, do not apply as soon as you cross an invisible border. The intergenerational issue of fairness was also raised, with older people able to travel for free above the State Pension age, whilst children are still forced to pay.

The launch event concluded with a wrap up from Dr Harriet Thew, Lecturer in Climate Change in the School of Earth and Environment at the University of Leeds, who highlighted a range of activities taking place at the University in the lead up to and during the COP27 climate negotiations in Egypt.

Safaa from RYCA finished the event by thanking all attendees for coming, particularly a 15-year-old from Reading who had made the trip to Leeds having just established a Regional Youth Climate Assembly in the South East. Safaa called upon everyone present to take action today, however small, to build momentum and contribute to a Ripple Effect of climate action.

RYCA are supported by the Youth Work Unit Yorkshire and Humber. You can read the Green Youth Deal manifesto, published on the 29th October 2022, online. 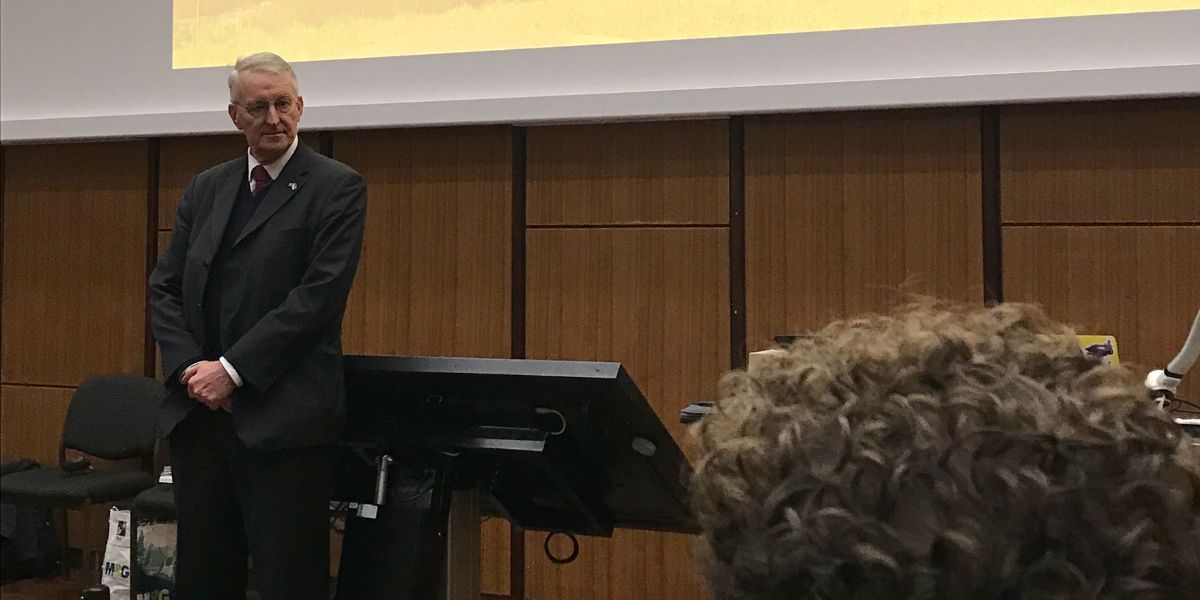 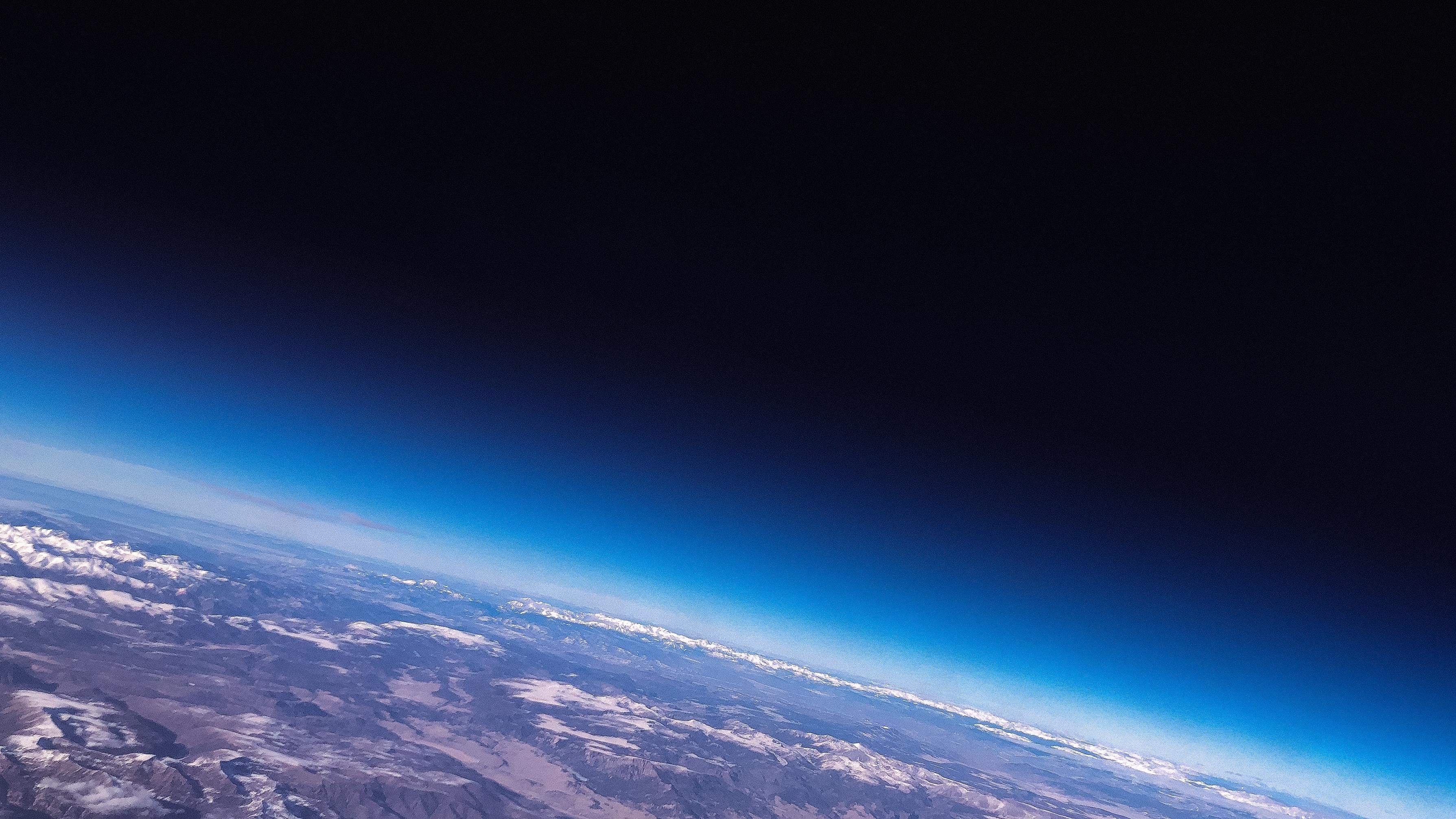