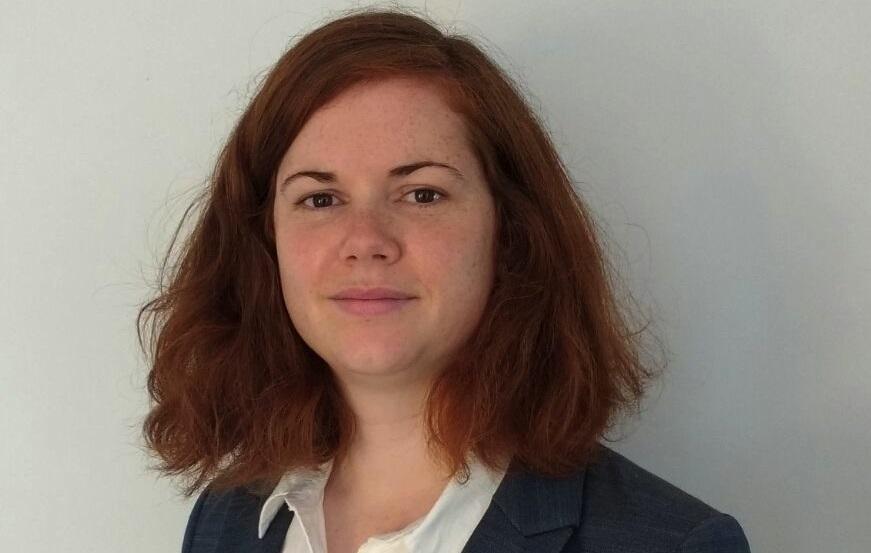 Dr Maycock, an Associate Professor in Climate Dynamics at the Institute for Atmospheric and Climate Science (ICAS) at the University of Leeds, is a recipient of the Philip Leverhulme Prize 2018. The £100,000 prize, given to 30 recipients across a range of academic disciplines, recognises the achievement of outstanding researchers whose work has already attracted international recognition and whose future career is exceptionally promising.

The announcement of the Philip Leverhulme prize was swiftly followed on 17 October by the news that Dr Maycock had received an Arne Richter Award for outstanding early career scientists from the European Geosciences Union (EGU). She will travel to Vienna for the presentation of the 2019 award in April.

“What a week! And who says buses come at once…” exclaimed Dr Maycock, who had just returned from helping to organise the SPARC (Stratosphere-troposphere Processes And their Role in Climate) general assembly in Japan when she received notification of the second award.

“I am delighted and honoured to receive a 2018 Philip Leverhulme Prize from the Leverhulme Trust and a 2019 Arne Richter Award for Outstanding Early Career Scientists from the European Geophysical Union. I am very fortunate to have been supported throughout my career by many wonderful mentors and colleagues, and to have been offered the freedom to pursue my academic interests in a supportive environment. “It is brilliant to be undertaking my research on Earth’s climate and how it is changing through time within the ambitious and dynamic research environments within the School of Earth and Environment and the Priestley International Centre for Climate at the University of Leeds.”

Dr Maycock is one of four early career scientists to be given the 2019 Arne Richter Award, named after the former Executive Secretary of the EGU.

A NERC (Natural Environment Research Council) Independent Fellow, Dr Maycock’s research examines the physical and dynamical processes occurring within Earth’s climate and how they respond to forcing from anthropogenic and natural factors, such as greenhouse gases and the sun.

She has made particular contributions in demonstrating the role of the stratosphere (the second major layer in Earth’s atmosphere, just above the troposphere, which extends 10-50 km from the Earth’s surface) in global and regional surface climate. Dr Maycock’s work has also contributed to understanding of the effects of changes in stratospheric composition on the atmospheric circulation and radiative balance of Earth.

Dr Maycock is also playing a prominent role in global scientific assessment reports: this year she was selected as a lead author on Working Group 1 of the Intergovernmental Panel on Climate Change (IPCC) Sixth Assessment Report (AR6) part of a cohort of eight from the Priestley Centre, making it among the largest group of UK institutions to be involved. She is also lead author of the WMO/UNEP 2018 Scientific Assessment of Ozone Depletion.