Water@Leeds launched the Water Woman Award in partnership with Athena Swan teams at the University. The award aims to recognise the achievements of women in research their power to inspire others.

By rewarding achievements by women whose work contributes to the objectives of water@leeds in securing competitive research funds, producing world-class research or achieving significant societal impact, the Water Woman Award shines a light on their efforts in an academic world in which the hurdles are still greater for females.

The award is based on two equally weighted criteria: the nature of the achievement plus its potential for empowering and inspiring other women into following their example. Water Woman places a particular emphasis to recognize the value of female researchers across all disciplines and including those in supporting roles.

It is open to any colleagues at the University of Leeds identifying as women and contributing to water@leeds missions.

Like last year, we not only have amazing winners, but also a great pool of inspiring candidates that we hope to engage in empowering and supporting other women.

Nominations were received across all categories, which this year also included an Early Career Researcher category. The Water Woman Award Panel has been overwhelmed by the inspiring power of all applications.

Congratulations to Dr Laura Carter, Academic Fellow in Soil Science in the School of Geography, on being awarded the Water Woman Award for Early Career Research (split award).

She said: “Being a young researcher has created opportunities, such as access to early career awards, but this has also presented difficulties. At meetings I have often been ignored by more senior academics because of my age and gender. I persevered in talking to as many people as possible, highlighting my skills and expertise and was subsequently invited to join a proposal as Co-Investigator.”

Being a young researcher has created opportunities, such as access to early career awards, but this has also presented difficulties.

Research Fellow, Dr Beth Woodhams, from the School of Earth and Environment was also awarded the Early Career Research Award.

All winners and applicants will be invited to co-design an inspirational programme.

“Particularly interesting this year is how many nominations have been made by male academics in recognition of their female colleagues as well as the number of applications on the category of research support. I believe these are signs of an increasingly wider spread awareness of the value and importance of women’s contribution to science in multiple aspects. Like last year, we not only have amazing winners, but also a great pool of inspiring candidates that we hope to engage in empowering and supporting other women”. 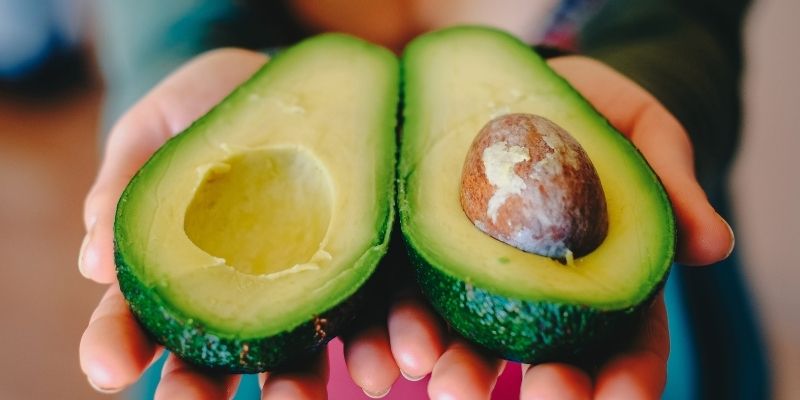 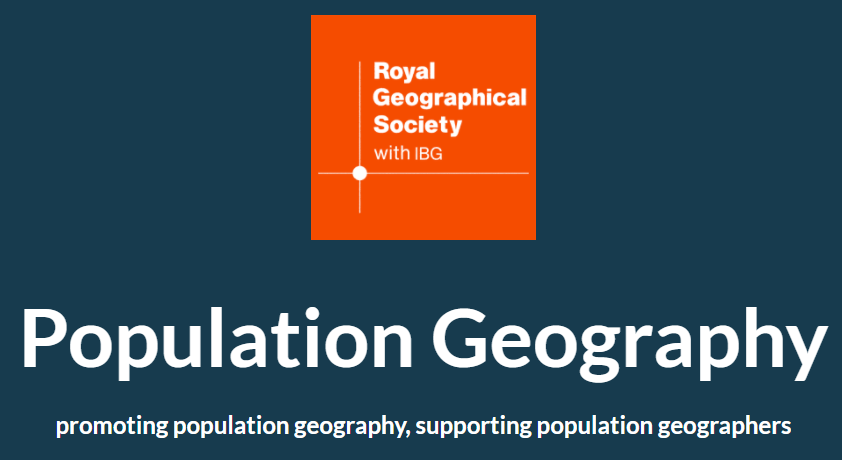