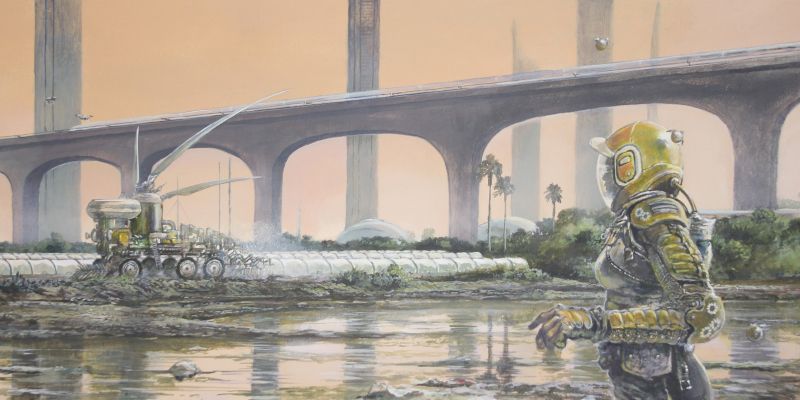 Parts of the Earth will be uninhabitable by 2500 if the current level of effort to address the climate crisis is maintained, a new study predicts.

The study, co-led by researchers at the Universities of Leeds, York and Sheffield, ran different atmospheric concentrations of CO2 through a widely-used climate model to assesses the impact on our planet's climate, ecosystems and food production up to the year 2500.

The research, published in Global Change Biology, also modelled vegetation distribution, heat stress and growing conditions for our current major crop plants, to get a sense of the kind of environmental challenges today’s children and their descendants might have to adapt to from the 22nd century onward. 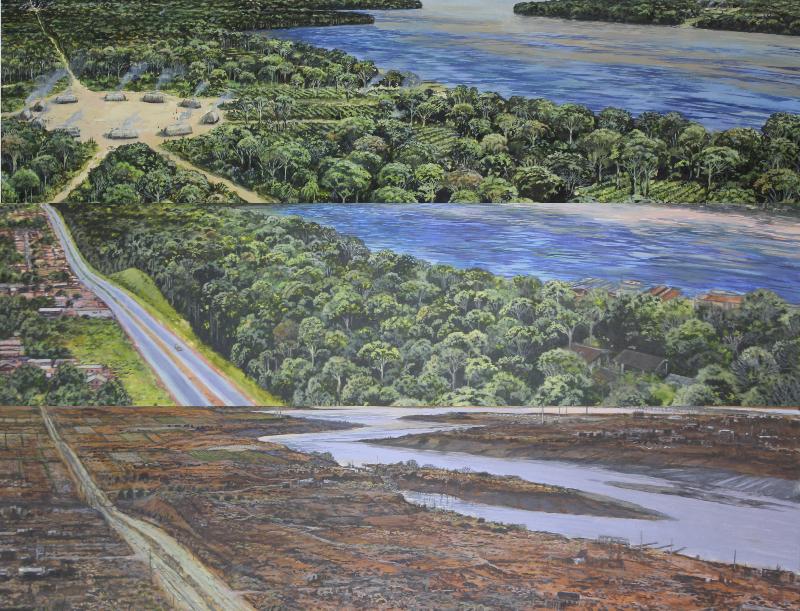 The top image shows a traditional pre-contact Indigenous village (1500 CE) with access to the river and crops planted in the rainforest. The middle image is a present-day landscape. The bottom image considers the year 2500 and shows a barren landscape and low water level resulting from vegetation decline, with sparse or degraded infrastructure and minimal human activity. (Lyon et al., 2021), CC BY-ND

Study co-author Dr Tracy Aze, of Leeds’ School of Earth and Environment, said: “The work we produced shows the importance of not only thinking longer term with respect to climate change, but also of projecting and planning beyond the next century.

“I think as climate scientists we were all aware that our future looked pretty bleak beyond 2100 if we continued with the “business as usual” model for carbon emissions. I was particularly troubled to see the stark projections for the future of such important regions for biodiversity, such as the Amazon rainforest.

“Our work is certainly not definitive, as using only one climate model has its limits, but we hope that our results inspire longer-term predictions to become the norm.” 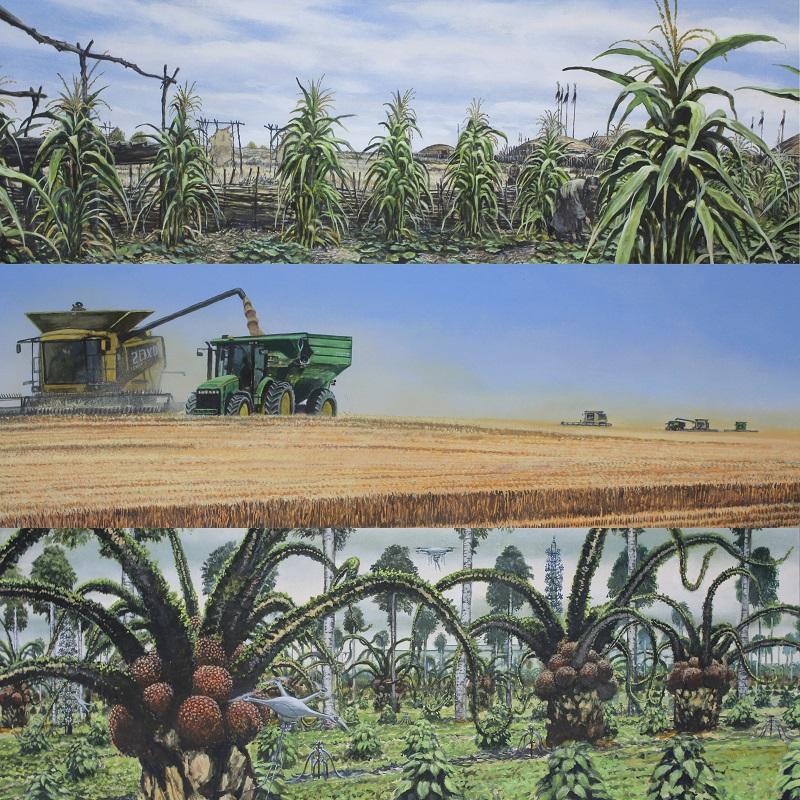 The top painting is based on pre-colonisation indigenous cities and communities with buildings and a diverse maize-based agriculture. The second is the same area today, with a grain monoculture and large harvesters. The bottom image, however, shows agricultural adaptation to a hot and humid subtropical climate, with imagined subtropical agroforestry based on oil palms and arid zone succulents. The crops are tended by AI drones, with a reduced human presence. (Lyon et al., 2021), CC BY-ND

The researchers found that if efforts to combat climate change remain at low or medium levels, global average temperatures will continue to increase beyond 2100. Under those scenarios, vegetation and the best crop-growing areas move towards the poles, and the area suitable for some crops is reduced. Places with long histories of cultural and ecosystem richness, like the Amazon Basin, may become barren.

Further, the study found heat stress may reach fatal levels for humans in tropical regions which are currently highly populated. Such areas might become uninhabitable. Even under high-mitigation scenarios, the researchers found that sea levels will carry on rising due to expanding and mixing water in warming oceans. 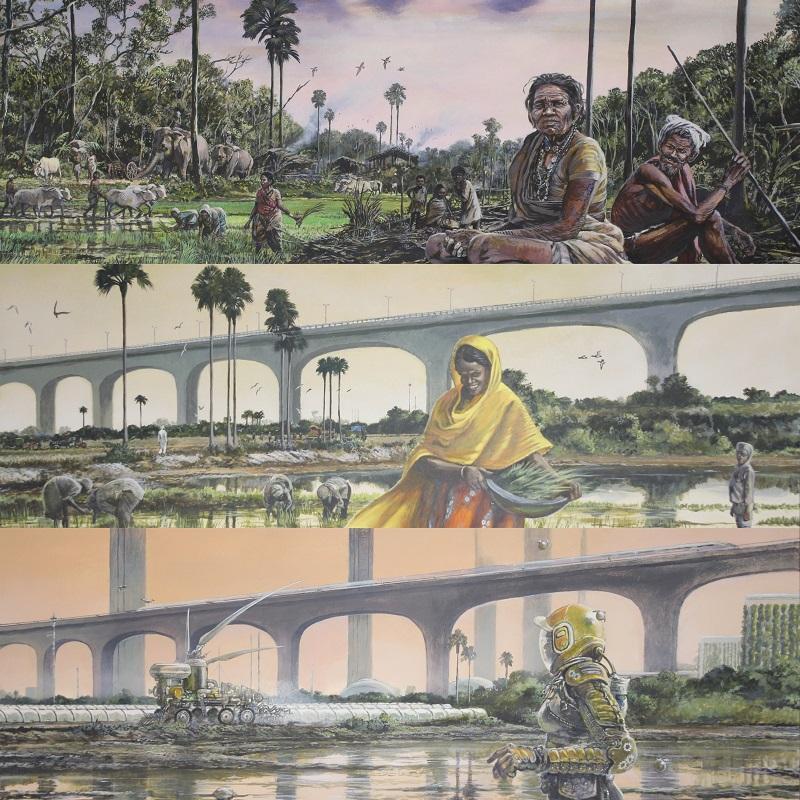 The top image is a busy agrarian village scene of rice planting, livestock use and social life. The second is a present-day scene showing the mix of traditional rice farming and modern infrastructure present in many areas of the Global South. The bottom image shows a future of heat-adaptive technologies including robotic agriculture and green buildings with minimal human presence due to the need for personal protective equipment. (Lyon et al., 2021), CC BY-ND

Co-author of the study, Professor Rob Marchant, of the University of York, said: “Although there is plenty of focus on the UN Climate Change Conference (COP26) and decisions that will be taken in Glasgow focusing on de-carbonising economies and supporting adaptation towards 2030 and 2050, it is useful to remember that climate change is not going to stop in the coming decades.

“We are calling for social political economic systems to be aligned to addressing the challenges, both short and long term.”

“Climate change research and action must look beyond 2100” is published in Global Change Biology.