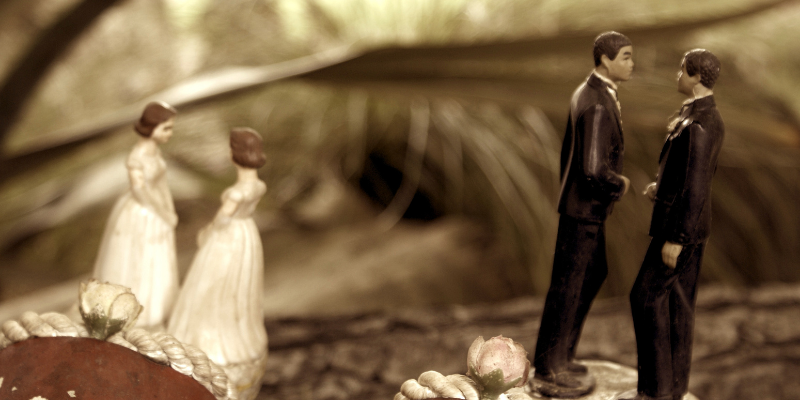 Research by academics at the Universities of Leeds and York highlights the prevailing extent of discrimination against same-sex couples wanting religious marriage ceremonies.

Same-sex couples are not permitted to marry in any of the 17,350 churches of the Church of England and the Church in Wales, or in nearly 23,000 other places of worship, such as Roman Catholic churches, Islamic mosques, and Hindu temples.

Although same-sex marriage has been legal in England and Wales since 2014, religious organisations are under no obligation to extend their marriage services to gay couples.

Only 139 places of worship are registered to perform same-sex marriage in England and Wales, meaning approximately 99.5 per cent do not offer it. Just 23 same-sex couples had a religious marriage ceremony in 2014, compared with over 68,000 opposite-sex couples.