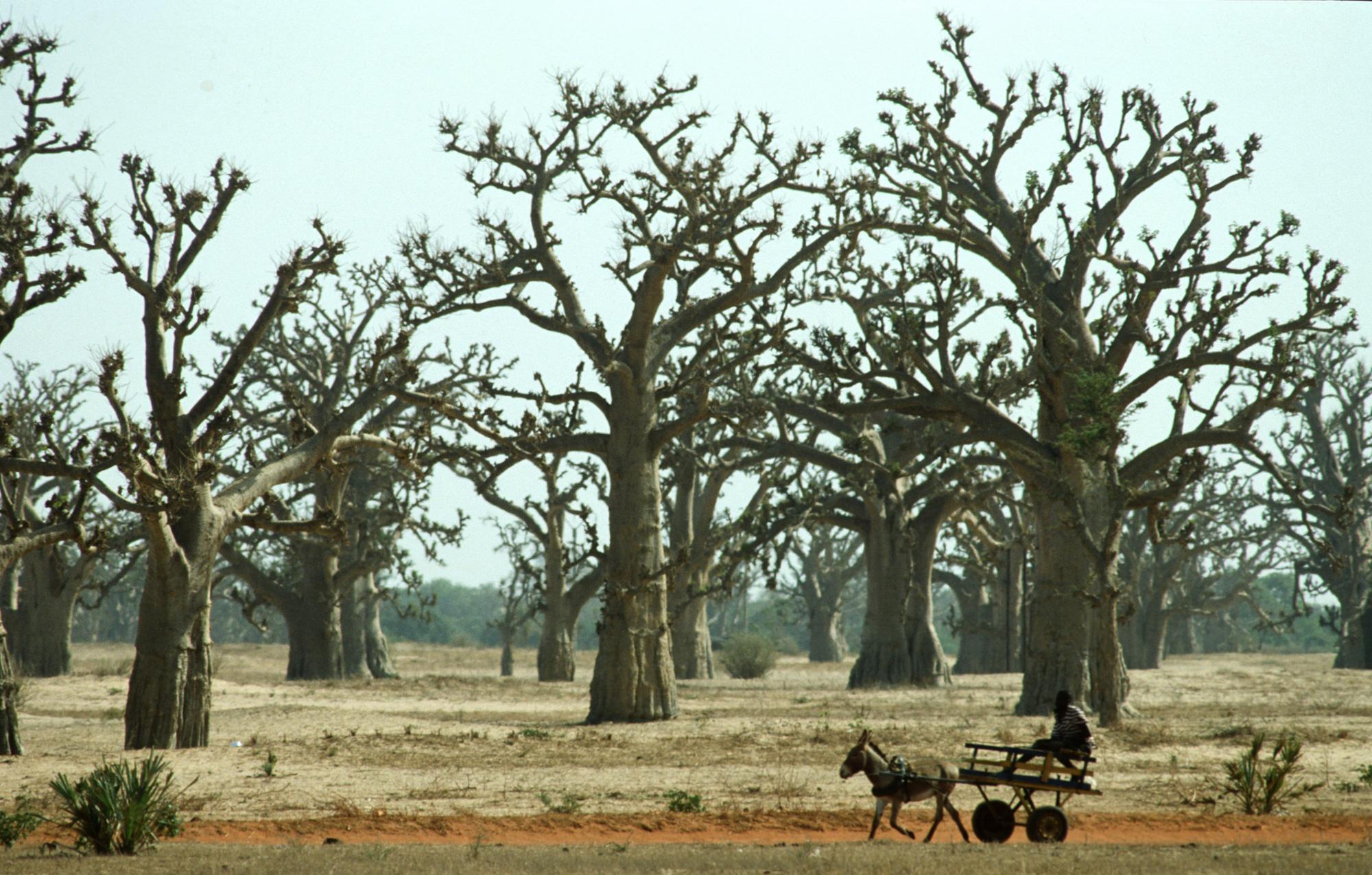 By using very high resolution satellite imagery available through the Google Earth platform, they found an additional 467 million hectacres of forest in the world's drylands.

A group of researchers at the University of Leeds led by Dr Alan Grainger, was part of an international team headed by Dr Danilo Mollicone of the Food and Agriculture Organization of the United Nations (FAO) in Rome. Their findings are published today in Science.

Dr Grainger, from Leeds’ School of Geography, said: “According to our measurements, in 2015 there were 1,079 million hectares of forest in the world’s drylands.
“This is more than 40% larger than estimated previously, and means the combined area of dry forest is very similar to the area of the more famous tropical moist forest found in such areas as Amazonia, Borneo and the Congo Basin.”

For a long time it was generally assumed that global forest area of all types was about 4,000 million hectares, though this figure was known to be uncertain.

“This research has major implications for our understanding of the role of forests in the global forest carbon cycle, which plays an important role in global climate change: first, because there is more forest than previously thought; and second, because almost two thirds of dry forest has a closed canopy, instead of consisting of trees scattered at low density over grasslands, as in the previous typical picture of dry forest.” 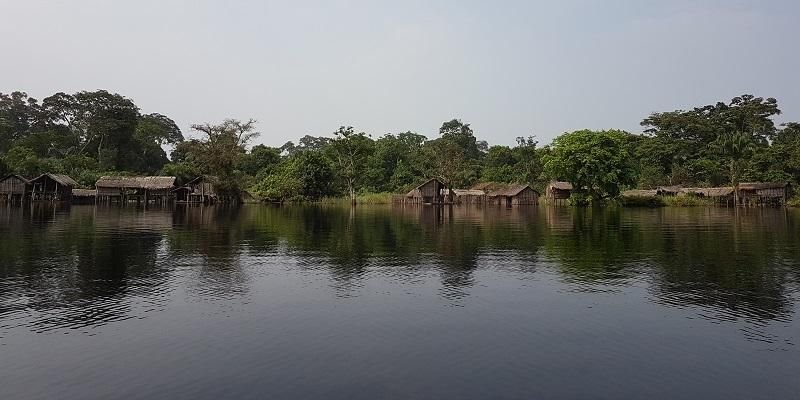