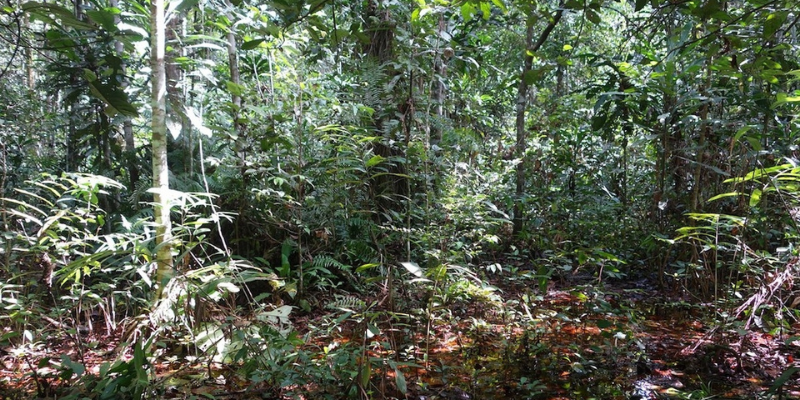 A vast peatland in the Congo Basin has been mapped for the first time, revealing it to be the largest in the tropics.

The new study found that the Cuvette Centrale peatlands in the central Congo Basin, which were unknown to exist five years ago, cover 145,500 square kilometres – an area larger than England. They lock in 30 billion tonnes of carbon making the region one of the most carbon-rich ecosystems on Earth.

Co-leaders of the study, Professor Simon Lewis and Dr Greta Dargie, from University of Leeds and University College London first discovered the peatlands’, existence during fieldwork in 2012.

Professor Lewis said: “Our research shows that the peat in the central Congo Basin covers a colossal amount of land. It is 16 times larger than the previous estimate and is the single largest peatland complex found anywhere in the tropics. We have also found 30 billion tonnes of carbon that nobody knew existed. The peat covers only 4 per cent of the whole Congo Basin, but stores the same amount of carbon below ground as that stored above ground in the trees covering the other 96 per cent.