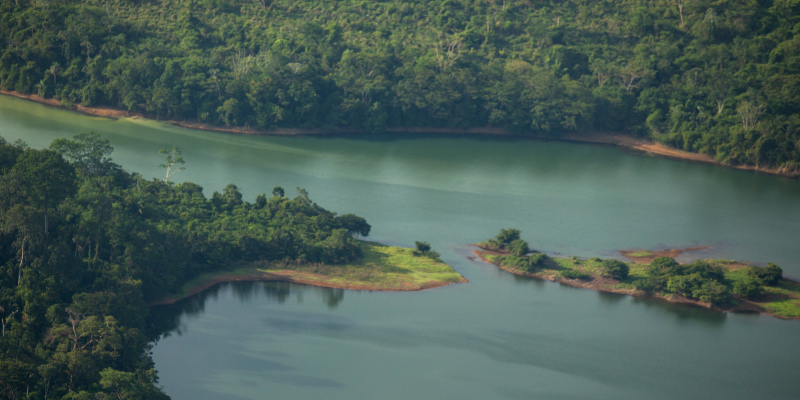 More than half of all tree species in the world’s most diverse forest – the Amazon – may be globally threatened, according to a new study.

Professor Oliver Phillips, from the School of Geography at the University of Leeds, said: "To put the threat to Amazon diversity in context, this unprecedented analysis shows that for each tree species found in the British Isles there are now up to one hundred and seventy threatened in the Amazon."

Forests in the Amazon have been declining since the 1950s, but scientists still have a poor understanding of how this has affected populations of individual species.

The new study compared data from forest surveys across the Amazon with maps of current and projected deforestation to estimate how many tree species have been lost, and where.