School of Geography news Thursday 2 May 2019

High levels of pharmaceuticals in the Humber estuary 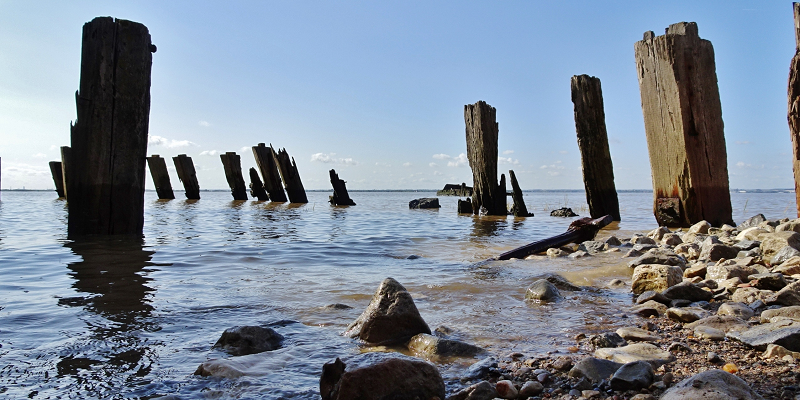 Analysis of water samples from the UK’s Humber estuary revealed high levels of pharmaceuticals, with ibuprofen found at some of the highest concentrations ever reported across the globe.

While it is known traces of pharmaceuticals get into rivers and estuaries through household wastewater, there is a lack of data on the levels present.

Scientists from the University of Leeds, University of Hull and Catalan Institute for Water Research in Spain have analysed water samples from the Humber estuary taken over 12 months to determine the concentration levels and any trends during the year.

Five target drugs were measured for this study based on their prevalent usage – ibuprofen, paracetamol, diclofenac, trimethoprim and citalopram.

The team, led by PhD researcher Sarah Letsinger and Dr Paul Kay, both from the School of Geography at Leeds, found high rates of all the targeted pharmaceuticals in the Humber estuary with 66% of the samples detecting diclofenac and up to 97% of the samples showing ibuprofen.

Diclofenac is a drug that has been highlighted for potential environmental concern – in India, its veterinary use on cattle has driven a sub-species of vultures to the brink of extinction. Paracetamol and ibuprofen were consistently detected at higher concentrations and at levels which could be toxic to organisms living in rivers and estuaries.

The Humber estuary receives the sewage effluent for approximately 25% of the population of England, so it might be unsurprising that all five target pharmaceuticals were detected at relatively high levels.

Dr Kay, from the University's research centre water@leeds said: “The Humber estuary receives the sewage effluent for approximately 25% of the population of England, so it might be unsurprising that all five target pharmaceuticals were detected at relatively high levels. What’s particularly worrying is this indicates that they are not breaking down or being diluted in the way we would expect in such a big body of water. It could be case that the chemicals are so prevalent that dilution is not possible.

“Pharmaceuticals are designed to be biologically active, even at low levels. The ubiquitous use of pharmaceuticals and their presence in household wastewater means there is a continuous low level input of these chemical compounds into the aquatic environment, which builds up to a huge amount over time.”

Professor Jeanette Rotchell from the Department of Biological and Marine Science at the University of Hull, said: “We are medicating animals living in the estuary with pharmaceuticals that we know are biologically active at low concentrations. While estuaries historically receive a lot of our waste, the impact of these additional chemicals in estuarine animals, and the repercussions for the wider estuarine ecosystem, are currently unknown.”

Samples were taken from eleven additional estuaries around the UK for comparison. The occurrence of the targeted drugs varied, but again ibuprofen and paracetamol had the highest concentrations. The Humber, which has a large catchment area and is heavily urbanised, had the overall highest concentration of pharmaceuticals compared to the other estuaries and therefore represents a worst case for pharmaceutical pollution at the sampling sites.

When comparing seasonal differences of the pharmaceutical levels over a year only trimethoprim showed significant differences in concentrations with average winter concentrations over double that of those during the summer months.

One explanation for this could be that there are more instances of seasonal infections in the winter, resulting in a higher usage of antibiotics in those months.

Dr Kay said: “It’s only in the past two decades that interest in pharmaceutical pollution has gained interest and now hundreds of drugs have been detected in the aquatic environment. Particularly with the growing threat of antibiotic resistance, this is a serious concern.

“Due to limited research, we are still discovering what concentrations are actually present in waterbodies and there is limited understanding of what effects the presence of these chemicals may have in our rivers and estuaries. More research needs to be done to effectively shape and inform regulations and policies to protect our freshwater environment.” 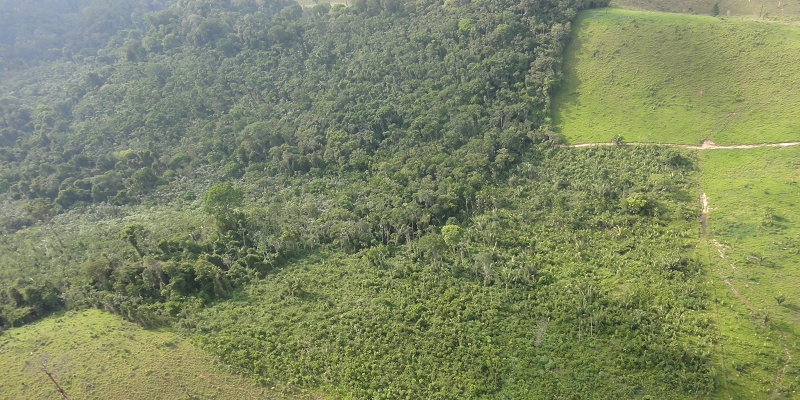