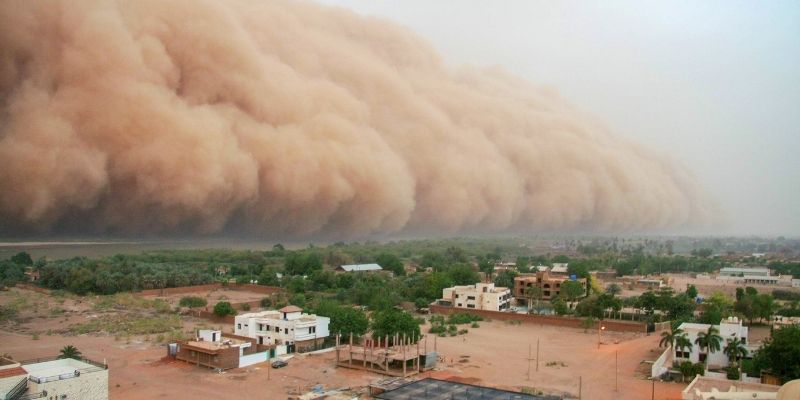 The University of Leeds has been awarded the country’s most prestigious higher education honour.

The Queen’s Anniversary Prizes recognise excellence, innovation and the impact of research on society.

The UK’s highest accolade for universities and colleges, the prize has been awarded to Leeds for ground-breaking work including forecasting extreme weather events, conserving tropical forests and improving climate-related health issues.

“By working alongside institutions around the world and empowering communities on the ground, we are putting in the hands of those who need it most the knowledge to prepare for the future, while building their capacity to face the emergent challenges of tomorrow.

“This work is exemplary of our strategy, which sets out a vision for a University which is led by its values and harnesses the expertise, creativity and collaborative potential of all its people to help shape a more equitable and sustainable world.”

Awarded every two years since 1994, the Queen's Anniversary Prizes celebrate excellence, innovation and public benefit in further and higher education.

The awards recognise outstanding work by UK colleges and universities that demonstrates quality and innovation, and delivers real benefit to the wider world and public through education and training.

Leeds is among 21 winners of the prize this year, which were awarded for world-leading research in areas ranging from vaccine development, virology and epidemiology to climate change, mental health and engineering during an evening reception at St James’s Palace hosted by the Royal Anniversary Trust this evening.

The accolade is the third received by the University, following previous awards for research carried out by its Institute for Transport Studies and Institute of Medical and Biological Engineering.

The new award acknowledges a research team that has grown from just three members of staff to become one of the largest climate science research centres in the world, with the establishment in 2016 of the Priestley International Centre for Climate. 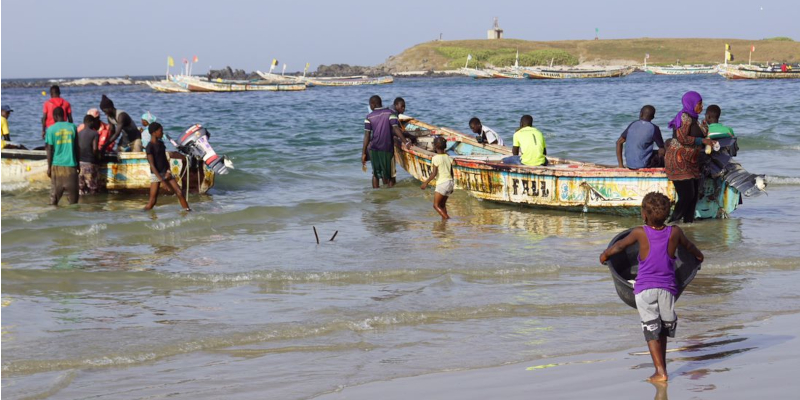 Doug Parker, Professor of Meteorology in Leeds’ School of Earth and Environment, who also leads the research of the National Centre for Atmospheric Science at Leeds, said: “Everyone of a certain age can remember the Ethiopian famine of 1984-5 – shocking reports on the news, and international responses like Live Aid.

“This alerted the world to the vulnerability of millions to extreme weather, but also highlighted how a lack of basic scientific understanding held back the accurate forecasting of these catastrophic events.

“At that time, most developing countries lacked the scientific capability to close this knowledge gap. The regions which most urgently needed climate information to secure a successful future were those least able to provide it.”

The award of the Queen’s Anniversary Prize acknowledges the global impact of the University of Leeds, which is second* in the world in creating partnerships to support the United Nation’s Sustainable Development Goals.

It also reflects the University’s ambition to help create a fairer world, engaging in global partnerships that strive to improve life chances and address inequality. This mission is set out in Leeds’ A Fairer Future For All blueprint and new 10-year strategy Universal Values, Global Change, which both aim to achieve real societal change, especially for those most in need.

This collaborative working is particularly evident in Africa, where research has provided advance warnings of potentially devastating events including storms in Senegal, landslides and mudslides in Kenya, and flooding in Budalangi on Lake Victoria.

Meanwhile, state-of-the-art weather forecasting is helping improve health services in Sub-Saharan Africa, and in South America, studies have examined the effect of forest fires on air quality, while conservation partnerships have helped protect vast areas of forest across the continent. 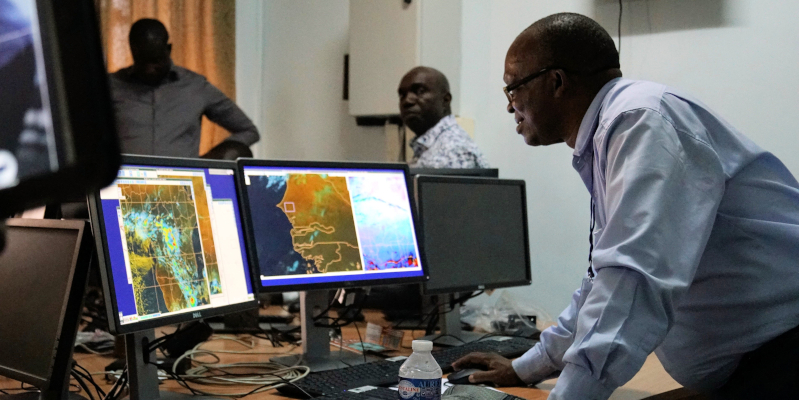 Professor Parker said: “Despite a commitment from governments to limit the rise in global temperatures, the impacts of climate change across the Tropics are only likely to grow.

“The need for greater resilience in the face of intense and extreme weather will become yet more acute. Our work has never been more relevant, nor more in demand.”

A University representative will be formally presented with the Prize Medal at a prizewinners’ reception in London’s Guildhall next February, alongside the Prize Certificate, which is customarily signed by the Queen.

Other images: University of Leeds.

For further details, contact the University of Leeds press office. 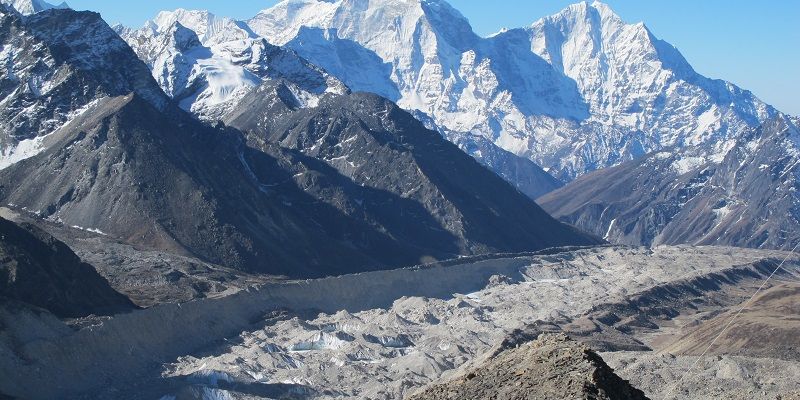 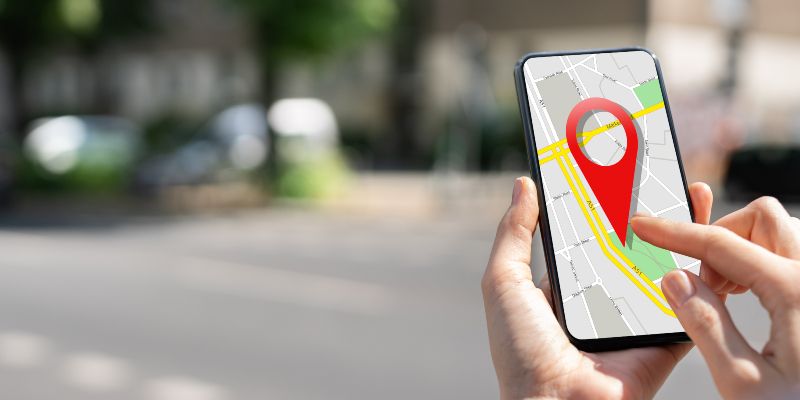