A study by Kjell Kühne from the School of Geography - 'Carbon Bombs' - Mapping key fossil fuel projects, is referenced in a Guardian special report on climate breakdown.

The study, led by Kjell Kühne (Geography) published in the journal Energy Policy, found that just a few months after many politicians positioned themselves as climate leaders at COP26 in Glasgow, they were giving the green light to a massive expansion of oil and gas production that scientists say could push civilisation to the brink. The study was referenced in a special report in The Guardian newspaper.

The study, found that just a few months after many of the world’s politicians positioned themselves as climate leaders during the Cop26 conference in Glasgow, they were giving the green light to a massive global expansion of oil and gas production that scientists warn would push civilisation to the brink.

The term carbon bomb has been widely used in climate circles for the past decade to describe large fossil fuel projects or other big sources of carbon. The new research sets a specific definition: projects capable of pumping at least 1bn tonnes of CO2 emissions over their lifetimes.

Assessing future oil and gas developments is challenging: the sector is complex and often secretive, public information is scarce and hard to find and assess. But a global team of Guardian environment reporters has worked with leading think tanks, analysts and academics across the world over the past five months and now we can answer a series of questions that reveal the scale of the sector’s plans.

Photo by Chris LeBoutillier on Unsplash 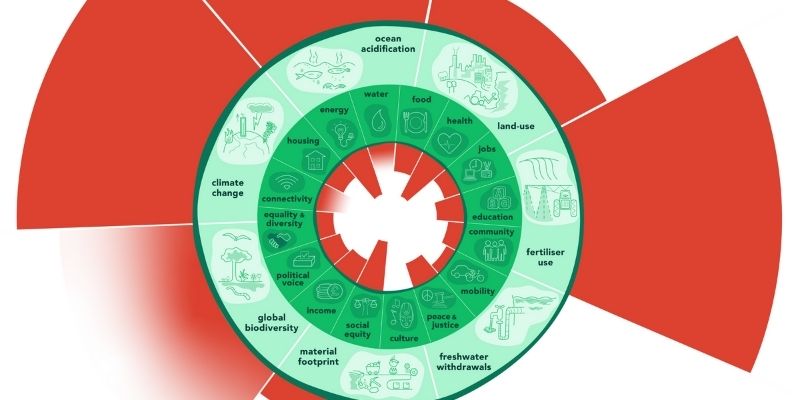